I’ll say right off—I absolutely loved The Sunshine Crust Baking Factory by Stacy Wakefield! The novel chronicles a young woman’s adventures in squatting in New York City in the mid-1990s. Our protagonist is Sid, practical and daring, who decides to become a part of the city’s bustling squatting scene rather than go to college. The only problem—Manhattan is full. If she wants to find an empty building, she’ll have to venture into Brooklyn, which in 1995 was not the bustling hipster metropolis we known today but a dilapidated former manufacturing district.

Wakefield has crafted a worthy tribute to the young people who built their lives by taking ownership of empty city buildings, an era which, in New York at least, is long past. Wakefield, who spent time squatting herself, paints a detailed portrait of what that life was like—of scouting out buildings, rewiring them, the tensions between cohabitors, the fear of being evicted, the bright, bustling, and often damaged personalities of young squatters. I loved the way her characters come alive but none more than Sid herself, who is unsure, kind, and truly tough and ballsy. Personally, I also love that she’s not a waif. As Sid says of herself,

Guys think I’m great because I’m not girly; we like the same bands and talk about records, and they really like me, but when it comes down to it, they can’t deal with the size of my ass.

My only complaint is that the Sid I love so much in the book didn’t end up on the outside of it, replaced by a thin girl who could easily enough be one of Sid’s friends but not Sid herself.

Wakefield’s other characters are equally eclectic and delightful—a messed-up bass player from Mexico, a punk-twink ladies man, kind sex dungeon workers, and an effervescent fashionista are only the tip of the iceberg. I loved watching them all interact with each other, and one of the book’s strengths is definitely Sid’s love life—a feminist love story to root for!

I will confess, as much as I love this book that I don’t know if readers who know more about the squatting movement than I did will find it as satisfying. Wakefield, who wrote a nonfiction book about the phenomenon in 1994, based many of Sid’s experiences on interviews with young female squatters she interviewed years ago. Although it was all new and fascinating to me, I could see more seasoned readers not finding anything new here. After all, Sid’s story isn’t one with an overarching narrative, really, besides of her personal development. Rather, it recounts her experiences on the ins and outs of the squatting scene—if you lived through it, you might not find Sid’s story as riveting as I did. But I could be wrong—I can also see some readers finding this a magnificent trip down memory lane.

This book is meant for adults, and I think many adults, like me, will enjoy it a lot. As a bookseller, I also find myself wanting to push this book into the hands of teenage girls. They need more protagonists like Sid. Pick up a copy, or check it out from your local library—you won’t regret it! 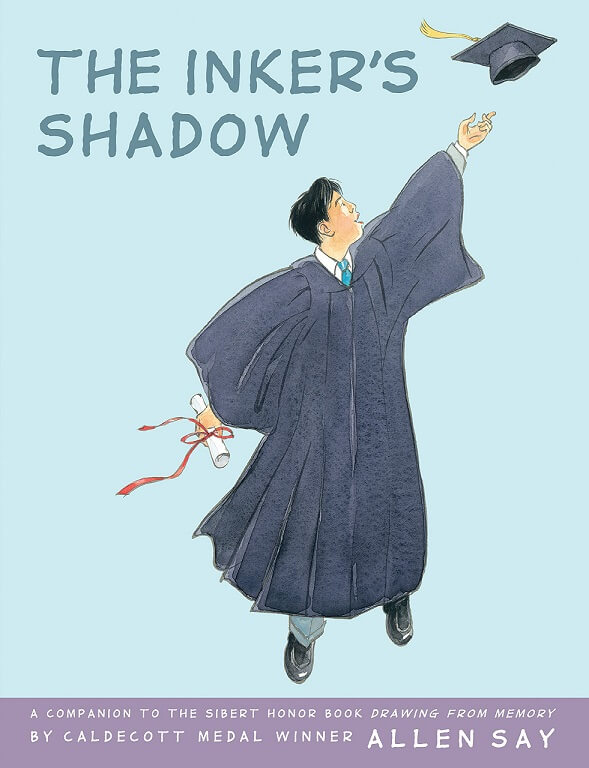