With all the Marvel hype that’s been happening these last few years, it can be easy to forget that DC has some pretty awesome properties as well. When DC characters do get mentioned, people are usually talking about Superman or Batman (though that might change with the upcoming Supergirl television series!)—which is why I was so excited when I saw Lois Lane: Fallout on the shelf.

I have a confession—I’m not a huge comics reader. When I was a kid, I just couldn’t afford to spend $4-$6 a week on reading material that would last me for 20 minutes or less, so I never really got into the culture. But my mom grew up loving the Superman comics in the 1950s and 1960s, so I’ve always had a soft spot for ol’ Clark Kent—and Lois Lane, of course.

Lois Lane: Fallout, by Gwenda Bond, follows teenager Lois after she moves to Metropolis. Starting at a new high school is never easy, especially when you have a knack for trouble. Despite vowing to turn over a new leaf, Lois finds trouble her very first day, in the form of a creepy gang of gamers who have been bullying one of the smartest girls in the class. Lois’s determination not to let them—or the principal, who turns a blind eye—get away with it soon lands her a job at the Daily Scoop, the student division of the Daily Planet. With a bit of investigating, she soon finds out that she’s facing down more than just a group of bullies.

In Fallout, author Gwenda Bond has created a lively and contemporary “origin” story for Lois Lane. Lois herself is a lot of fun—smart, pushy, independent, and determined to fight for what’s right. It’s easy to see how she grows up to be an ace reporter. And don’t worry, the Man (er, Boy?) of Steel himself also makes appearance, albeit only through his screen name, Smallvilleguy.

I thought this was a charming way of including the mysterious Clark Kent as a side player in Lois’s life without making him the star of the show, as too often happens in stories where he makes an appearance. Plus, the mystery of his identity to Lois plays a twofold part in the narrative, both increasing the novel’s romance drama (as Lois has feelings for this boy she’s never met) and establishing a storyline external to Fallout—the bigger mystery of who Smallvilleguy is and what Lois and her father witnessed in a Kansas cornfield one mysterious night.

I enjoyed Fallout a lot, and I’m really looking forward to reading more of Lois’s and the rest of the Daily Scoop crew’s adventures!

Book Review: “Once upon Stilettos” by Shanna Swendson 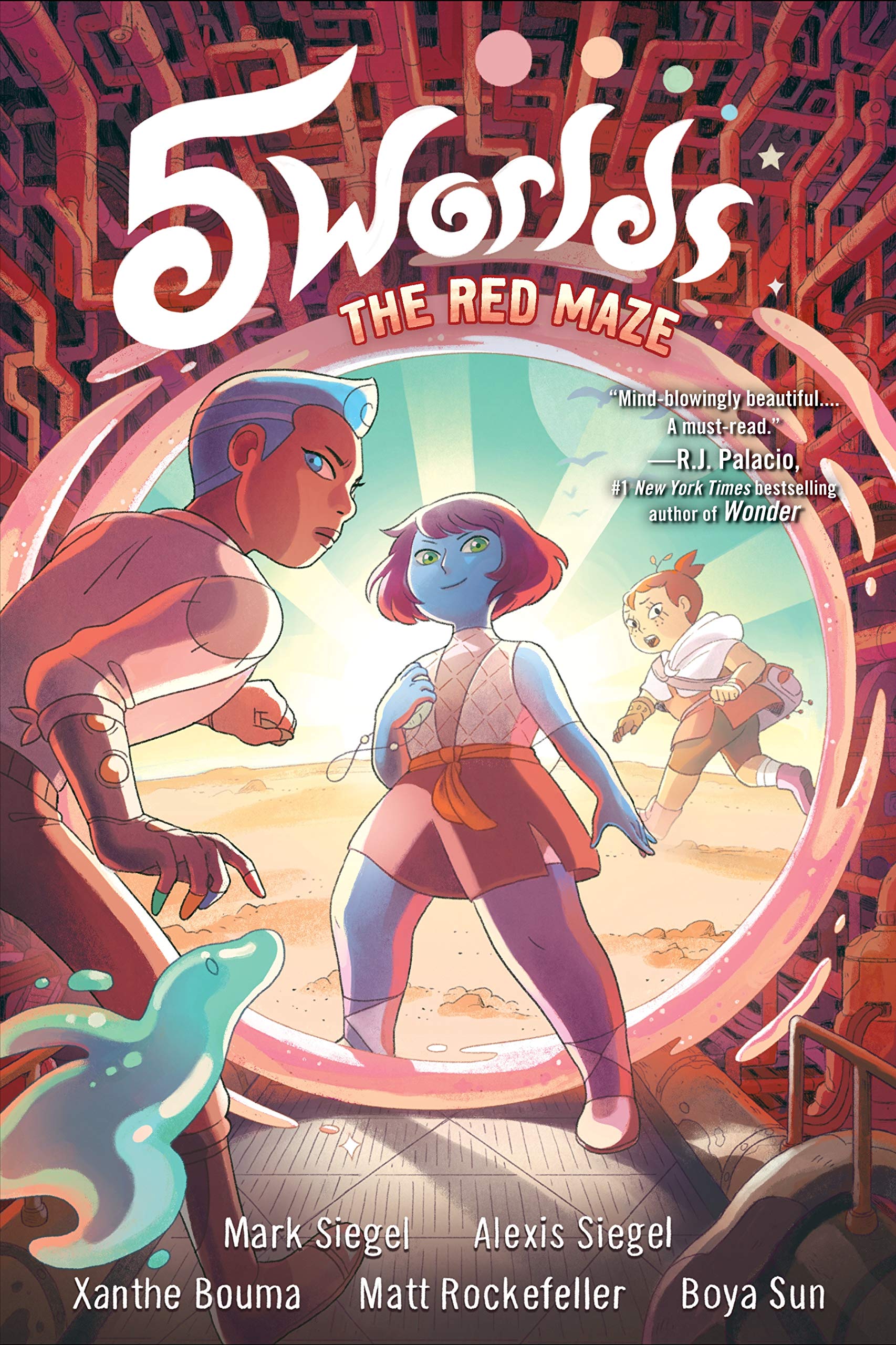 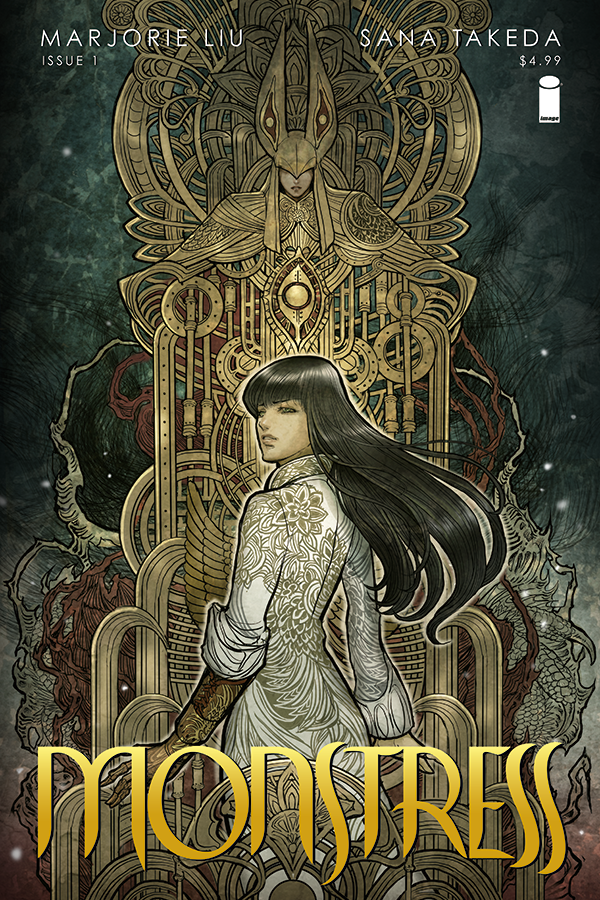