In Fablehaven, siblings Kendra and Seth found out that their grandparents’ country estate is actually a secret preserve for magical creatures. Some of them are nice, some are nasty; in fact, Kendra barely saved her family, and the whole preserve, from being destroyed when some of the nasty creatures took control. In the sequel, Rise of the Evening Star, the kids averted a plot by the evil Society of the Evening Star to bring Fablehaven down. In so doing, Kendra found out that she has become “fairykind,” with a special bond to the magical folk that gives her unique powers.

In this third book in the series, Kendra’s status as fairykind gets her invited to join the Knights of the Dawn, whose mission is to combat the Society of the Evening Star. She is immediately sent to a secret preserve in Arizona to help recover a magical talisman that must not fall into the wrong hands.

Besides the danger involved in seeking an artifact surrounded by deadly traps and guarded by a fierce dragon, Kendra has other worries. For one, she suspects that the Captain of the Knights may be a traitor serving the Society. Giving him the artifact could bring the Society one step closer to their goal of opening the demon prison of Zzyzx. Meanwhile, back at Fablehaven, a plague of darkness has begun to spread, threatening to turn all the creatures of light to evil. When that happens, Fablehaven will fall.

With her fairykind powers, Kendra leads the battle of light against darkness. But she does not fight alone. She is aided by a visitor from the past, a friend she had thought lost forever, and her brother who has special powers of his own. An impressive army of satyrs, centaurs, nymphs, and fairies fight by her side; to say nothing of a huge golem and other strange and wonderful friends.

But even if she can overcome this greatest-ever threat to Fablehaven’s survival, she will still have to face the ongoing puzzle of what the Sphinx is up to and how he can be stopped. And that, readers will be delighted to learn, is a matter for future books to take up. I would not want this to be the end of the exciting, magical, and fascinatingly original Fablehaven series. But I needn’t worry. The fourth book, Secrets of the Dragon Sanctuary, released in March 2009, promises even more suspense and supernatural adventure, and perhaps a bit of romance for Kendra. 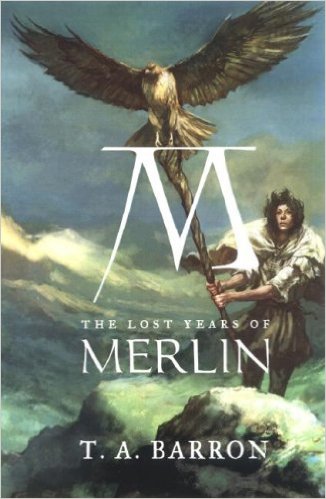