It’s been over two years since Shadowshaper was released, and we were more than ready for the sequel!

Shadowhouse Fall picks up a few months after we left off. The momentous events of the summer, during which Sierra learned the true extent of her shadowshaping powers, still loom large in Sierra’s and her friends’ minds when fall arrives. But just because a few months have gone by doesn’t mean they’ve let down their guard – they’ve been practicing shadowshaping regularly to make sure they’re ready for any threats. It’s a good thing too – because it looks like forces even greater than the Sorrows might be out to get them this time.

Even though I really liked Shadowshaper, it’s possible that I like Shadowhouse Fall even more. For one, the architecture of Older’s magic system becomes more clear and interesting – something I really appreciated! Plus, who doesn’t love tarot cards? But what I liked best about this book is just how purely smart it is.

In 2015, Shadowshaper’s villain was a white anthropologist with evil intentions: already a pretty baller move on Older’s part. But Shadowhouse Fall comes out in 2017, when pretty much everything is hitting the fan politically and socially. Longstanding problems like police brutality are getting more coverage than maybe ever before (though it’s still not enough) and resistance movements like Black Lives Matter are pushing back hard on the status quo. Young people have played a huge part in that movement, and that passion spills over into Sierra’s world.

This is a fantasy novel about living in 21st-century America. There are some ugly, ugly things happening, but there are also courageous people who are pushing back against them. Shadowhouse Fall doesn’t attempt to escape from the reality many of its readers are living in but instead works to inform, empower, and entertain them. That’s a lot for one book to accomplish, and Older does it very well.

It probably goes without saying that Sierra continues to be boss. 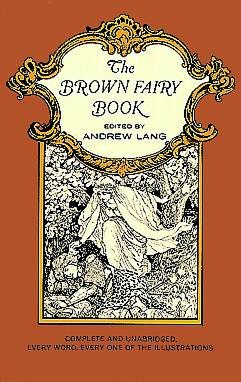 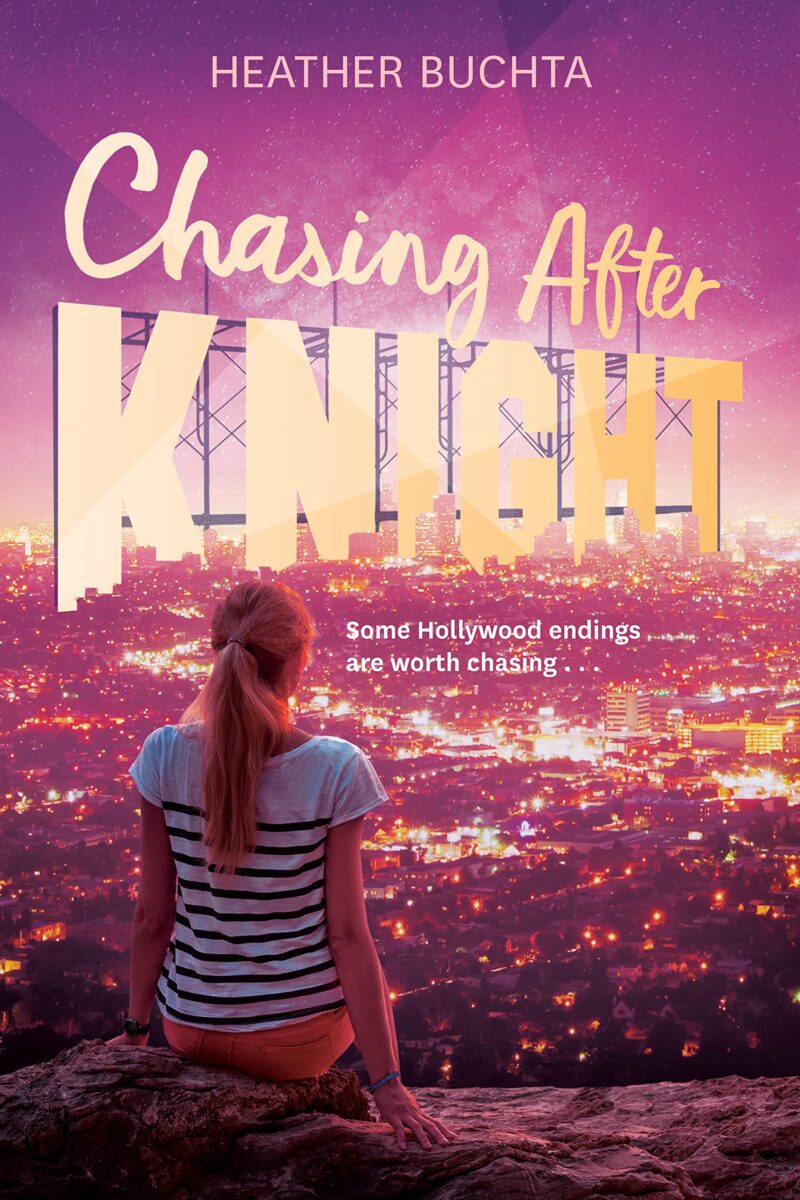