Johnny is a 12-year-old living in the Philippines with his American family during World War II when the Japanese Imperial Army sweeps into Manila. Separated from his father, Johnny and his mother are put into an internment camp at the University of Santo Tomás, along with all other non-Asians in the region. At night, Johnny is forced to sleep on a classroom floor with about 50 other men, while by day, he and his friends run around the camp like, his mother says, a pack of “wonks” (from the Chinese won gau – yellow dog).

They are held in the camp for three years, pivotal coming-of-age years in Johnny’s life, facing starvation, disease, flooding, cruelty, and the threat of death, all while Johnny doesn’t know where his father is. He imagines him to be a guerilla, out in the jungle fighting the Japanese, as news from the outside slowly trickles in and the internees continuously hope to be liberated.

The story is based on the author’s own experiences, and as such, Johnny is very realistically drawn in a first-person narrative. The writing does truly sound like how an American teenager in the 1940s would talk.

As someone who has always been fascinated by World War history, and especially as someone who, living in the Western world, has been exposed mostly to stories about Western history, I loved learning a bit about how World War II affected the Philippines. Admittedly, this is not a Filipino story, since it is focused on the experiences of Americans and Europeans in the region. But it does say something about the human condition that the Japanese had Americans in internment camps (something that I admit I did not know before reading this book) while on the other side of the world, the reverse was the case, with Americans imprisoning their own citizens of Japanese descent. Meanwhile, of course, the Holocaust raged on in Europe. And the issue, sadly, continues to be relevant in the United States to this day.

However, I must say that I did not find the book or its characters fully engaging. At 268 pages, the book didn’t seem to have enough time to fully develop the characters or make me care what happened to them. And I was particularly disappointed that most of Johnny’s pack of “wonks,” whom the book is named after, received very little page time at all. I feel like this story would have been better told in a non-fiction, memoir format.

Nevertheless, I would recommend this book to anyone interested in World War history, particularly in the lesser-told stories of the most far-reaching and devastating war in human history.

A copy of this book was provided by the publisher, Eclectica Press, for review.

Book Review: Under the Healing Sign by Nick O’Donohoe 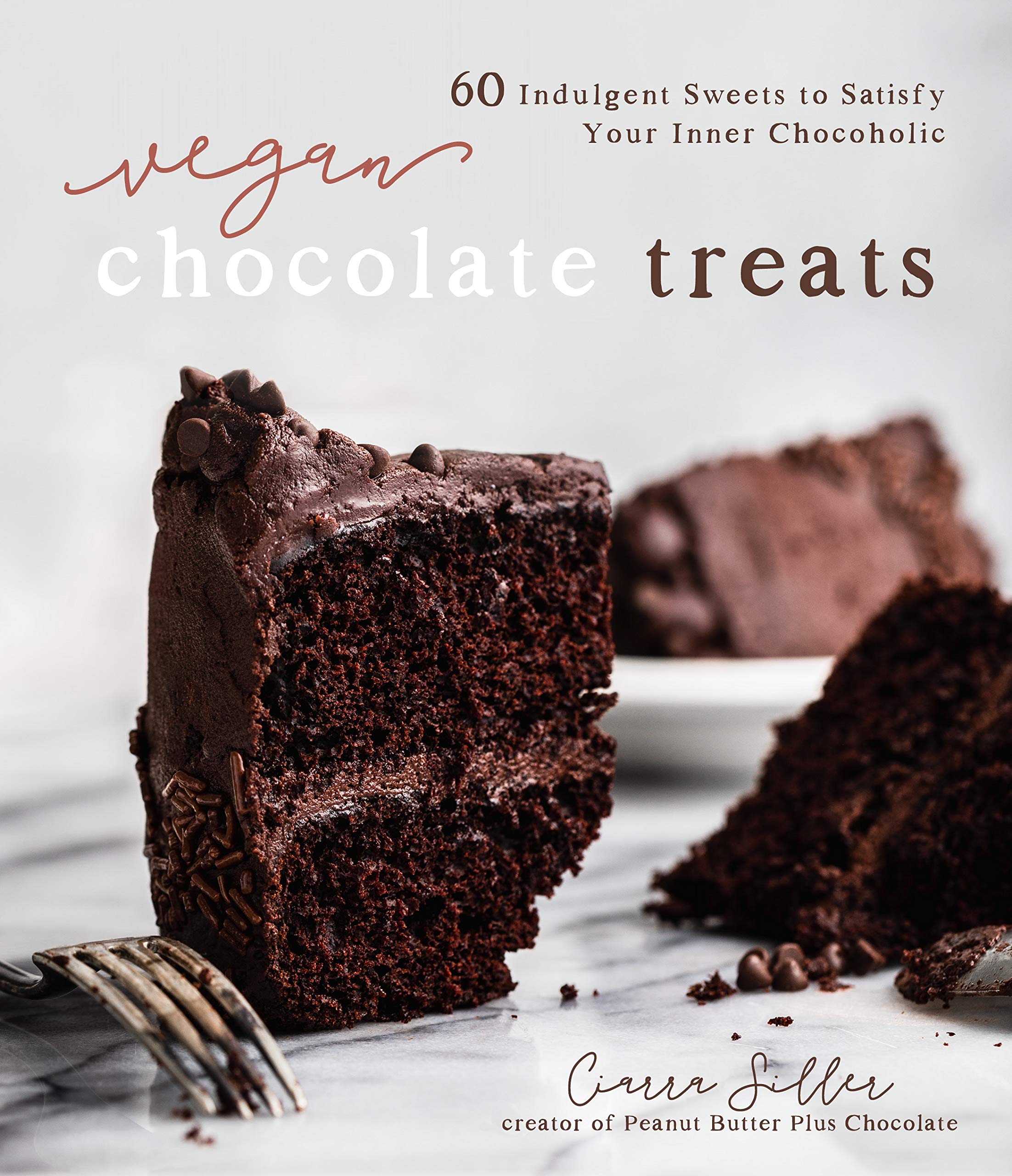 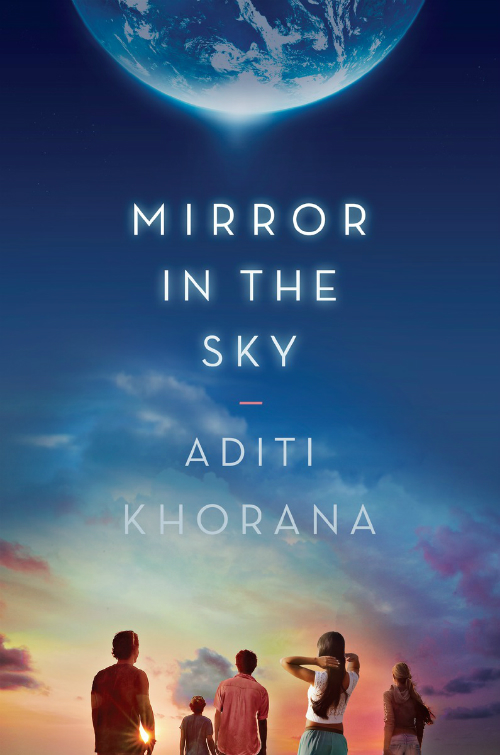 Book Review: “Mirror in the Sky” by Aditi Khorana