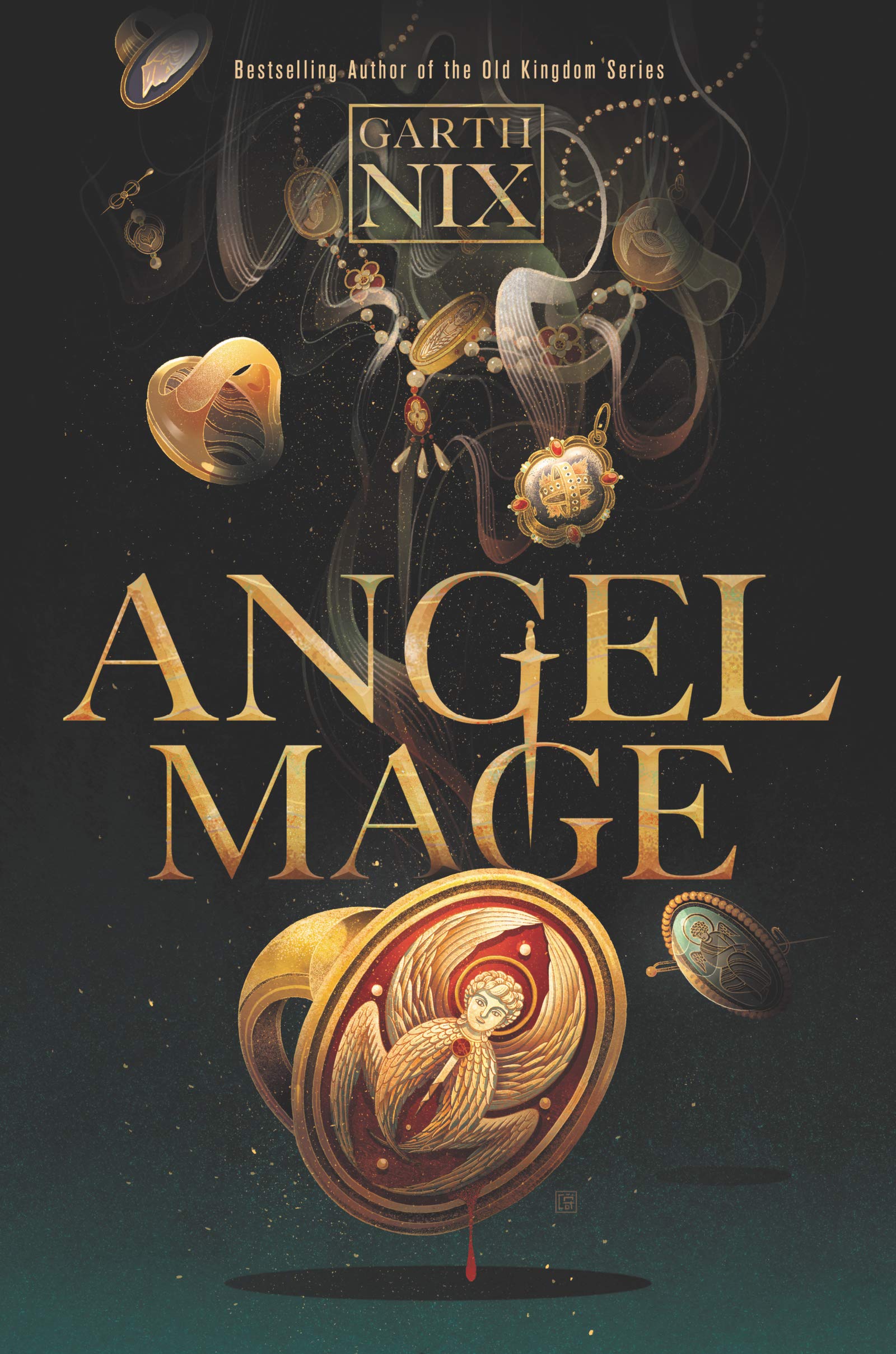 A century ago, the Archangel Palleniel disappeared, abandoning the people he was meant to protect. Many believe that Liliath, a young and incredibly powerful angelic mage, is linked to his departure, but she seems to have disappeared as completely as Palleniel himself. When she miraculously reappears, untouched by time, Liliath is determined to complete the work she began a hundred years before. To do so, she needs the cooperation of four people touched by unusual angelic magic: Simeon, a promising young doctor; Henri, a clerk who dreams of being an artilleryman; Agnez, a skilled swordswoman and member of the Queen’s Musketeers; and Dorotea, a scholar and an expert in the making of icons, the art which allows mages to draw on the power of angels. As the four are inexplicably drawn together by forces they don’t understand, they’ll find themselves caught up in the adventure of a lifetime.

Before I start this review properly, it might help to explain the magic system a little further. If you’re like me, the idea of basing a magic system on 17th-century religious iconography may seem odd at first. I had no idea what to expect, but I am now happy to report that my skepticism was warranted only in that I never could have anticipated how compelling and inventive such a magic system could be. Y’all, Angel Mage is so, so good.

In this world, angels have domains of power that can range from the very small (inspiring a feeling of pleasant anticipation) to godlike (Archangels like Palleniel). Angelic mages can call on these powers using icons, though using angelic magic always comes with a cost. The more powerful the angel summoned, the higher the cost of the summoning. It may also be worth mentioning that though some of the systems of power in Angel Mage resemble the organizational structures of the Catholic Church (there are Cardinals, for instance), there is no God in this fictional world.

Nix pairs his angelic magic with the essence of The Three Musketeers, infusing the story with the spirit of camaraderie and adventure that makes Dumas’s tale so timeless (but don’t be fooled – this is no simple retelling of a well-known story). It’s also worth noting that Nix’s reputation for his dynamic and fleshed-out female characters is in its full glory here. The wonderful thing about women in Nix’s work is that there are so many of them. It says a lot about the state of the fantasy field that just having a novel that reflects the true depth and diversity of 50% of the world’s population is remarkable, but at least Angel Mage can provide us with a 534-page reprieve from the exhaustion and disappointment that so often comes with being a female fantasy fan.

The women who populate this novel are all distinct and powerful in their own right, but the most interesting may be Liliath herself. Though she is the villain, the inclusion of chapters from her POV allows insight into her motivations that make her presence in the story far more dynamic than that of the standard antagonist. The way Angel Mage ends also got me really excited about narrative possibilities, especially around the questions of what type of resolution we expect and what different characters “deserve,” but I’ll have to save those thoughts for another time so as not to spoil the ending for all of you.

I’m running out of room to gush about this novel as much as I’d like, but I do want to add that Angel Mage‘s treatment of race and sexuality also sets it apart. Whom a character is attracted to or the color of their skin is never used as a conflict or crutch to move the plot along but is simply included as part of who they are. Nix’s writing insists that readers don’t default to whiteness or straightness in their mental visions of his characters, something I appreciated in a genre that, for all its magic, too often defaults to the least imaginative version of our own world. (And do I even need to point out that a world in which everyone is white, straight, and/or male is itself a ridiculous fantasy?!)

Even though I started Angel Mage eager for the rare chance to consume a standalone fantasy novel, by the end of the book, I found myself longing for more adventures in this world. Nix does leave room for a future companion novel (or novels) to Angel Mage, and I, for one, can’t wait to read them. 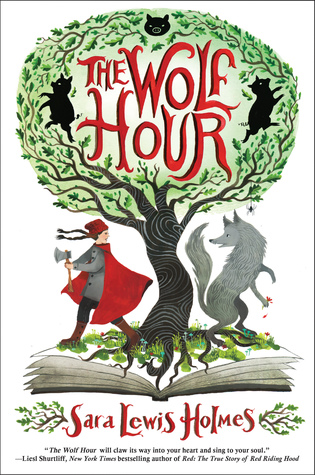