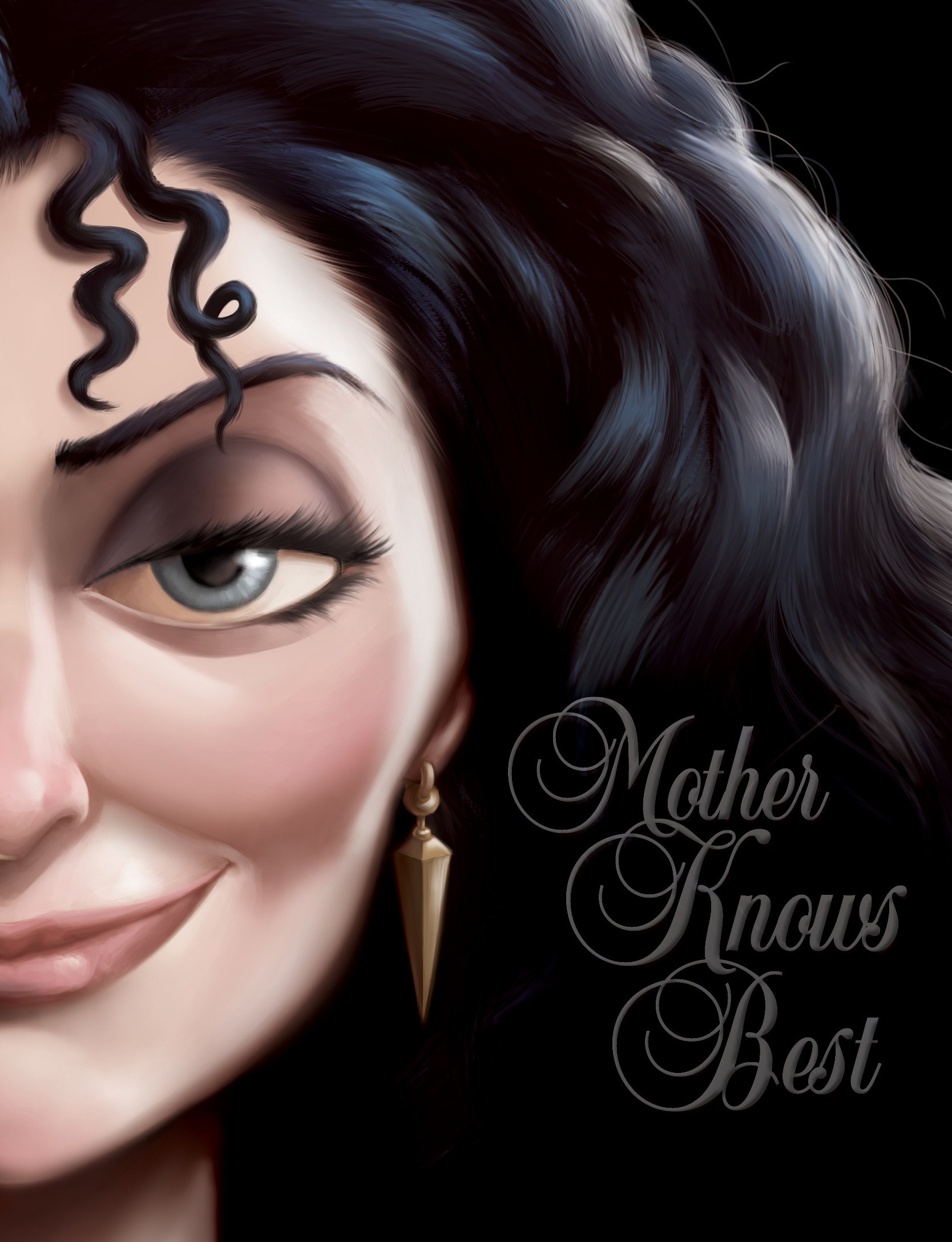 Disney’s Hyperion publishing may be best-known for the Kingdom Keepers series, which follows five young teens as they attempt to prevent Disney villains from destroying the Disney Parks while everyone else is asleep. Were you aware that it’s not the only YA series from this imprint? Hyperion has also created another side of the story: the Villains series, written by Serena Valentino, which takes a look at how the baddies of Disney’s classic fairy tale films came to be. We were able to read Books 5 and 6 in the series, Mother Knows Best and The Odd Sisters, for this review.

This series is meant to bring the backstories of villains like Ursula, Maleficent, and others to light in a way that connects to the original movies we all know and love. The two books we read definitely follow in the footsteps that lead up to or continue from the films. We can also confirm that this series needs to be read in order. You might be confused otherwise, as not only does this series connect to the films, but the books connect to each other. It’s one reason to enter this giveaway – make sure you’re caught up before the seventh book, Evil Thing, is released next month!

Mother Knows Best, the fifth book in the series, focuses on the life of Gothel (from Tangled) as she grows up, expanding on what we learn in the film and showing the development of her wicked ways. The storyline itself tries to show why Gothel becomes the way she is when we meet her in Tangled. We get to watch her grow up and see the events that led to her being so manipulative; the story also has hints of humor at the very end. The most interesting part is learning about the Odd Sisters, triplet identical witches that are integrated into the story. It is through this trio of characters, unfamiliar from any Disney movies, that the adaptive nature of the series really comes to light.

Being adapted from the original stories means that the stories may or may not be deemed canon, and indeed, Mother Knows Best contradicts other officially released stories like Tangled: The Series. Instead, the series has a central thread that pulls all the books together with the characters known as the Odd Sisters. It is in the sixth book, The Odd Sisters, where the whole Disney Villains series really comes together. The three ancient sisters appear in earlier volumes, interfering with the storyline in what seem to be small ways, and it’s never really clear whether they intentionally bring about the trajectories of the stories we know from the films. Their actions are often seen through their magically created daughter, Circe, who is the center of the framing story that weaves all these books together.

The one thing we do know is that this series is easy to read, with a simplistic writing style. This is one of the drawbacks of the series. It tells more than it shows, and much of the dialogue is stilted and unnatural sounding. The books also don’t shy away from the darker themes (even going as far as to reference more adult folk tales), which may make them unsuitable for much younger readers.

One of our favorite parts of this series is the full-stop focus they have on the female characters in these stories. While the films need to have a “big picture” overview for the characters – the prince, the princess, and the adventure – these books are able to tell us more about the internal affairs between the villain and the victim, the hero of the story. There is also a huge focus on sisterhood and mothers and daughters throughout these books, complicated relationships that are not often explored.

Copies of these books were provided by the publisher, Disney Hyperion, for review.

Discover the untold backstories of Disney’s notorious villains. We’re giving away a Cruel Summer prize pack from Disney Books to one lucky winner!

This summer, find out Cruella’s backstory in the bestselling Disney Villains series! Can’t wait? Enter NOW for a chance to win a NARS “Cruella” lipstick plus the two most recent Villains releases: The Odd Sisters and Mother Knows Best.

Our contest is open to the United States only, starting today, June 8, and running through June 15 at 11:59 p.m. ET. Enter through the Rafflecopter below. Winners will be contacted via email after June 15, so make sure to check your junk or spam folders just in case our e-owl goes astray. All winners must respond within 24 hours, or another winner may be chosen. 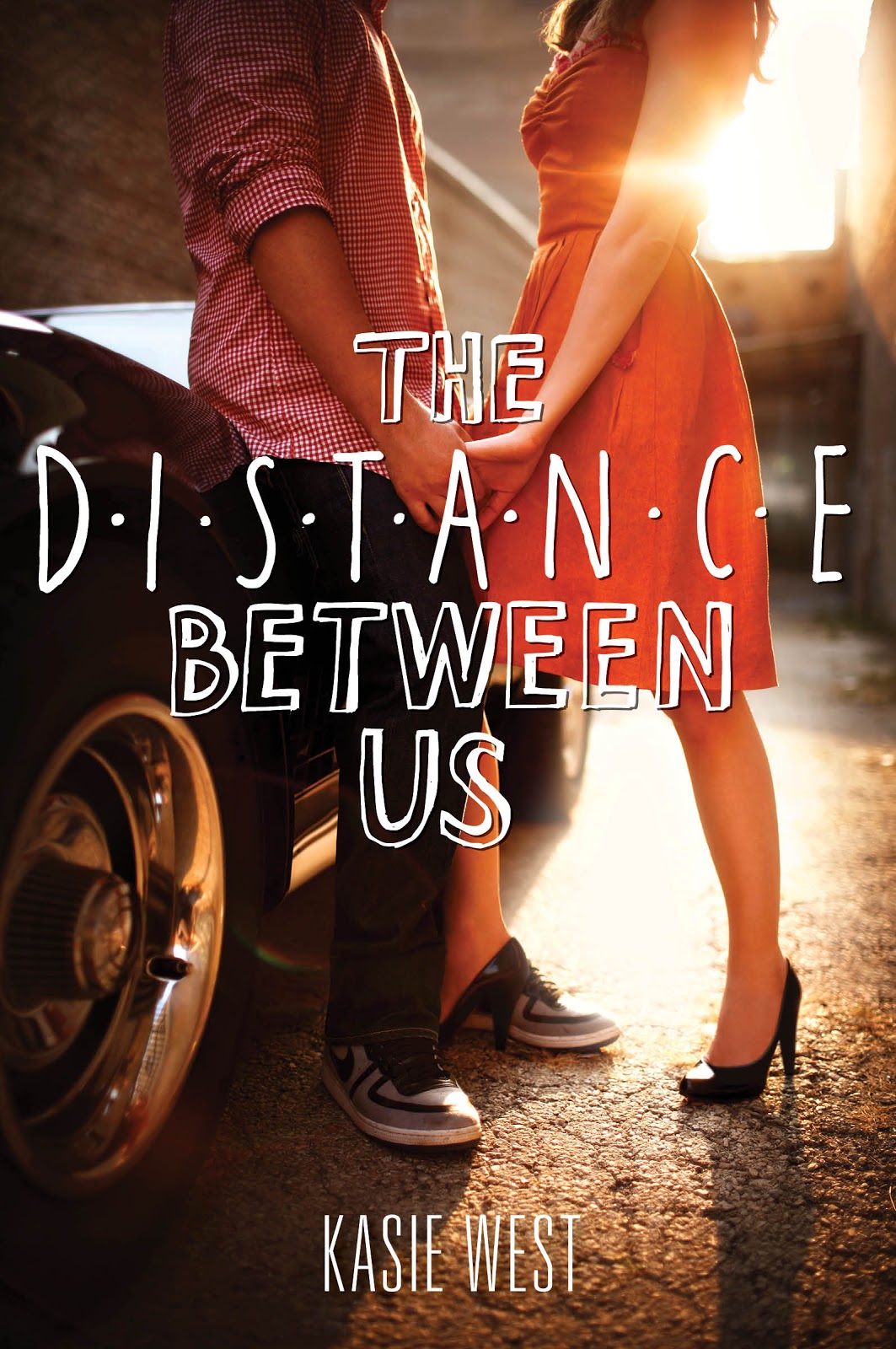