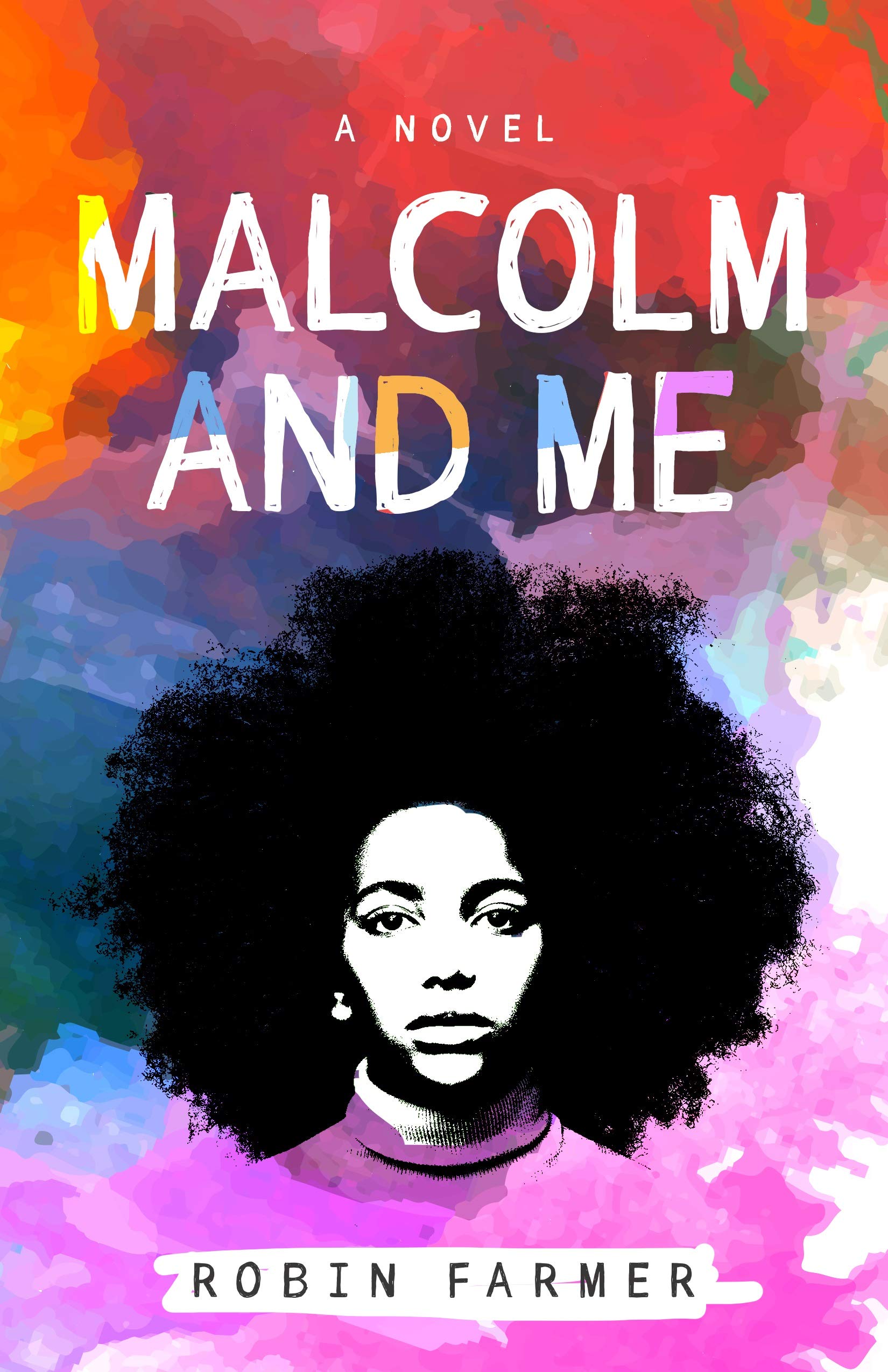 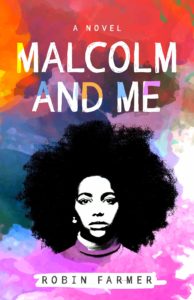 When 13-year-old Roberta tells her Catholic school teacher Thomas Jefferson was a hypocrite for signing the Declaration of Independence and also owning slaves, she doesn’t expect to get slapped and sent out of the classroom. And her clash with Sister Elizabeth is only the first hurdle in a turbulent year – weeks later, her father moves out, and Roberta can’t contain her fury at her mother, who she suspects is the reason he won’t come home. As her world starts falling apart, she focuses more on the books she’s reading to help guide her, including The Autobiography of Malcolm X. In learning about Malcolm’s journey, she starts taking more control over her own, including claiming her identity as a writer and poet.

Malcolm and Me, by Robin Farmer, is a slow burn but a good read. The novel isn’t particularly plot-driven but instead gains its momentum as a chronicle of Roberta’s school year, with an essay contest she hopes to win in the spring as both Roberta’s and the novel’s ultimate goal. Some readers might find this slow, but there was a lot I liked about it. Among the things Farmer excels at is evoking an authentic 1970s, situating the story and her readers in a specific era – it added a lot of fun to the narrative to have so many details of being a young teenager in the early 1970s seamlessly integrated into the story.

I was also compelled by the premise that Roberta has to continue to have a relationship with Sister Elizabeth after the incident that opens the novel; even after the horrible things Sister Elizabeth said and did, Roberta has to keep showing up to class every day if she wants to stay at her private school. I found the exploration of that struggle made for interesting reading, and the fraught dynamic between the two makes for some of the novel’s most unexpected narrative turns. What really anchors the book is Roberta herself – her anger, her fear, her triumph, and the work that it takes to come into your own talents, whatever they are. For that reason, I think many readers will find a lot to love here, maybe especially young Catholics who seldom see their faith blended with social justice narratives within the middle grade and YA genres. (Speaking from experience, it is enjoyable for non-religious readers too!)

I did find the book to be a little variable in tone, which might make it hard to find the right audience. At times, Roberta seems really immature, and things feel a little too simple for this to be a YA novel; at others, the complexity of her situation and the obstacles she has to face definitely feel like they would be best understood by readers who are a little older. Then again, that kind of fuzzy in-betweenness is a lot like what being 13 is really like. I would definitely recommend this book to those looking for a window into a particular time and place and interested in learning how much of what they see there is still relevant today.