In a recent review of another authors work, I wrote, While I basically liked this book, I didn’t lose sleep over not having the next book in the series. Alas, I cannot say the same about this book. As soon as I finished reading it, I was overcome with such an urge to start reading the sequel that I went out and drove all over town, looking for a bookstore that was still open. I just missed closing time at every single one. It was uncanny. Then I went home, frustrated, and started reading the book (by a different author) whose sequel I wont lose sleep over not reading, and spent most of the night fretting about not being able to read the sequel to this book.

The reason is that Australian author Nix has crafted the perfect ending to a book  the type of ending that makes you feel like a fool for (A) not buying the whole trilogy at one time, and (B) timing it so that you finished reading it just when all the bookstores in town were getting ready to close. And of course, the ending wouldn’t be half so effective if the rest of the book weren’t equally good.

Sabriel is the first book of a trilogy that also includes Lirael and Abhorsen. The main characters name is Sabriel, and by the end of the book her title is Abhorsen. Sabriel is a girl who has just finished school in a country similar to, say, post-World War I England, called Ancelstierre. Her real homeland, however, is the Old Kingdom that lies across a very strange border  the kind of border where it is always a different time of day, and even a different time of year, on the other side. There are other, more disturbing differences between the two countries, such as the fact that lately, dead people in the Old Kingdom refuse to stay dead.

This has to do with the evil arts of Necromancy and Free Magic. Necromancers specialize in going back and forth through the nine gates between life and death, and bringing dead spirits back to the land of the living. Their enemies are the Charter Mages, whose magical powers are woven into the ethical charter that forms the backbone of the Old Kingdom. But the Free Mages and Necromancers are bent on corrupting the Charter, and breaking the talismans that protect the Kingdom from unrestrained evil. Their primary targets  and their strongest adversaries  include the royal family, the Clayr seers, and the Abhorsen.

The Abhorsen, as this story begins, is Sabriels father. He is basically a Charter Mage with the powers of a Necromancer. Another way to look at it is that he is a Necromancer who is loyal to the Charter and the Kingdom. So instead of raising the dead, he puts them to rest again  by force if necessary. He does most of his work with a silver sword and a set of bells that resonate in the spirit world. But now the old Abhorsen has become lost in the land of the dead, and young Sabriel  who has not been in the Old Kingdom since she was a small child  has to go back and do something about it. Suddenly she is the Abhorsen, and she doesn’t know what shes doing!

In her quest, Sabriel is aided by a mysterious talking cat who is not really a cat, a delicate flying machine called a paperwing, and a young man who has been frozen in time for 200 years, and who is so ashamed of his past that he gives himself a fools name. As romance begins to stir between these two young people (brace yourself for some mildly adult content), a powerful evil from beyond death prepares to return, terrorize, and rule. The only way to stop the Old Kingdom from being destroyed is to take the battle against this undead villain back across the border, to the very steps of the girls finishing school where Sabriel came of age.

I have not seen such a convincing and thoroughly worked-out fantasy world since I read The Blue Sword. Teen and older Harry Potter fans should cotton right on to this tale in which the ultimate evil is to want to live forever  where courage means facing incredible loss and even death for what is right  and where a young person with loads of magical talent is forced to carry the burden of a highly skilled and experienced magician, when the fate of reality itself is at stake.

I can sleep better now. I have Lirael and Abhorsen. 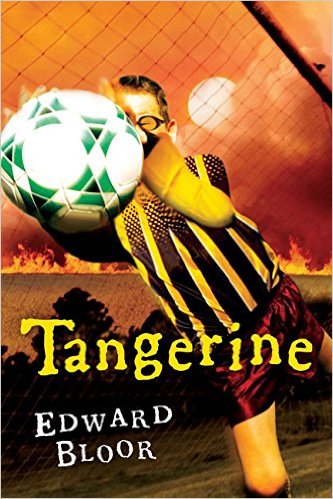 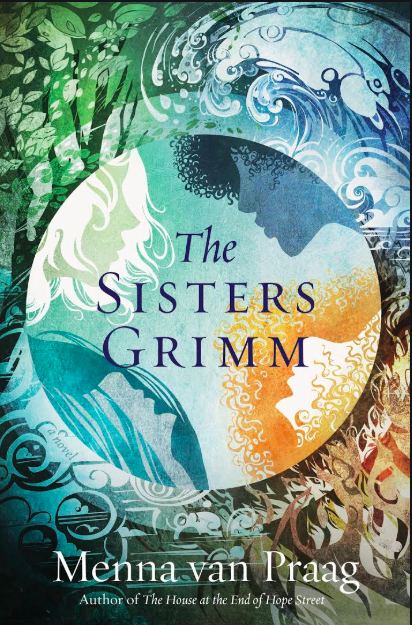