When we last visited The Dresden Files, wizard-detective Harry Dresden had recently been maimed by an overflow of fire magic, adopted by the Dalai Lama of demon-fighting dogs, and staggered by the discovery that white-court vampire Thomas is his half-brother.

A year or two later, this seventh novel in the series finds Harry rooming with Thomas while the latter struggles to overcome his dependency on the life force of fertile women (please, don’t ask) and house-sitting for his cop friend Murphy while she takes a romantic vacation in Hawaii. Then a red-court vampire named Mavra threatens to destroy Murphy’s career unless Dresden brings her a grimoire by a notorious necromancer.

The book is going to be hard to get hold of, what with Halloween coming up and a reunion of the late necromancer’s disciples converging on Chicago with plains to raise all kinds of hell. Whichever one of Kemmler’s disciples succeeds in cooking the recipe in The Word of Kemmler has a chance to become the next god, and a lot of people are going to suffer in the process. Harry’s considerable powers are stretched to their limit and beyond as not one, not two, but three demonic duos come at him with battle-magic galore.

Besides this, Harry has to protect an innocent mortal who has been targeted for all kinds of badness, resist the temptation of a demon from hell who has taken up residence in his subconscious, and join forces with—rather, let’s just say “join”—the wizardly Wardens who have made his life a pain until now, thanks to their side’s massive losses in an ongoing war with the vampires which is, ultimately, Dresden’s fault.

And so Harry gets a tantalizing touch of romance, an extra helping of violent action, a test of his ability to make snap decisions, and a wild ride on the back of a tyrannosaur(!), all to prevent the Apocalypse from coming early in Chicagoland. Gumshoeing the dead never looked like a livelier beat. You won’t find a series that packs in more hardboiled sleuthing, hardcore action, magic, humor, and sex appeal, page for page. And the series continues with Proven Guilty. 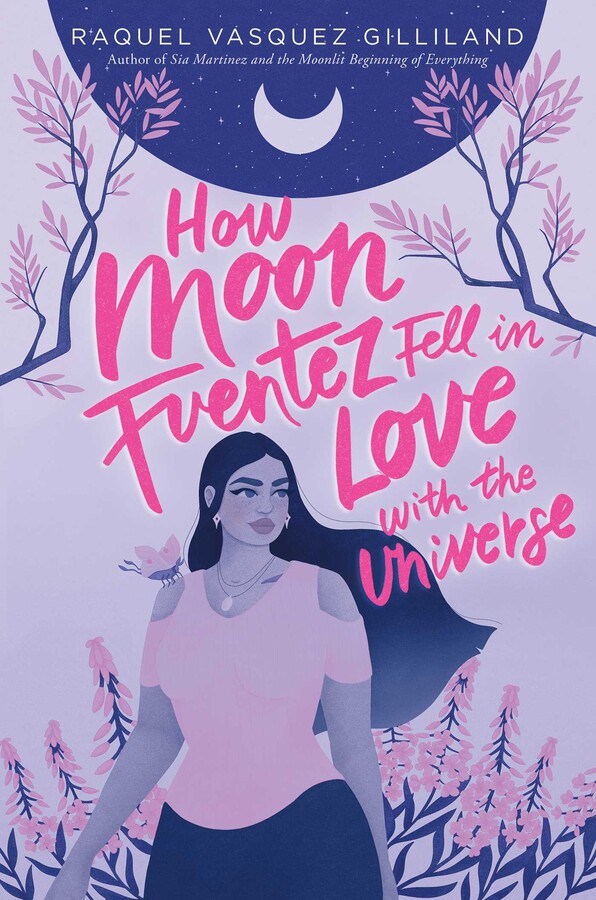