Americans occasionally complain that there aren’t any American characters or American episodes in Harry Potter. Now if they would only read Dickens, they might not make that complaint. When Dickens took his characters across the Atlantic Pond and deep inside the American interior–and those were frontier days–well, what he had to say didn’t sit well with some Americans. But, to be fair to the Great One, he only did to American institutions and manners what he always did to British ones. He displayed their virtues and vices, and savagely ridiculed their conceits, in hope of correcting the vices and strengthening the virtues.

The vice that principally comes under attack in Martin Chuzzlewit isn’t only, or even primarily, a British one. That vice is the love of Self. And most unusually, the title character and hero of the story is, at first, an extremely unattractive young man because of this very thing. But his sojourn in America changes him for the better. Meanwhile, back in England, Martin’s grandfather (also called Martin Chuzzlewit) is fighting his own crusade against the selfishness in other people, while failing to recognize it in himself.

Nevertheless, neither of the Martin Chuzzlewits of this book come close to Seth Pecksniff–who, in terms of the amount of the narrative given over to him, is probably the real main character. No one can touch old S.P. when it comes to hypocrisy and self-serving conduct, he is simply the Grand Dragon and Lord High Poobah of the arts of dissembling and cunning.

And yet even Pecksniff isn’t the worst villain of the story. For that you have to go to another Chuzzlewit named Jonas, who…well, I don’t want to give away too much, but your heart will bang against your ribs when you read about it.

To make a long story short, Martin Sr. thinks all his relatives are out to get his considerable fortune, and he is quite right. He is disgusted with self-serving people who, if they had half a chance, would have him put away in an institution and declared “of unsound mind” until he made out a will in their favor. Though suffering from physical ailments and, apparently, declining mentally as well, Martin Sr. obstinately sets himself against all such people, and takes refuge in the company of a disinterested girl named Mary.

Meanwhile, Martin Jr. has fallen in love with Mary, and because of his obstinacy (combined with Martin Sr.’s ditto), the two Martins have a falling out. Martin becomes, for a while, an apprentice to a distant cousin and architect named Pecksniff, who uses his skill at hypocrisy to bring the elder Martin under his influence…and to send the younger Martin packing on the hard road to self-discovery.

Also entering the narrative are Pecksniff’s daughters, Mercy and Charity–both of whom are as dreadful as their father, at first, and one of whom eventually repents. Then there is the wonderful character of Tom Pinch, the angel of this story, who along with his delicate sister Ruth undergoes more injustices and tear-jerking disappointments than any single soul should have to endure. You will also enjoy the character of John Westlock, who of all characters in the book seems to be the “romantic lead,” and of the Martin Jr.’s outrageous servant Mark Tapley, whose goal in life is to be a miserable as possible so that, by “coming out strong in trying circumstances” he can really earn credit for being jolly.

And finally, among the many, many notable characters who cross the stage in this tale, I must prepare you for Mrs. Gamp: the extremely talkative, tippling nurse who in Dickens’s public readings of his works, was one of his most popular characters. I believe her characterization led to reforms of the private nursing industry. Oh yes! And almost every Dickens book has a character with a name so outrageous that you just have to laugh. May I have the honor of introducing you to Chevy Slyme, Esq.?

There is so much stuff crammed into this huge book–and so much of it is bitingly, acidly sarcastic–that reading it may be a daunting project. Perhaps too daunting even to begin. So let me make one more suggestion. Read it the way it was published: serially. Modern editions such as the Oxford and Penguin Classics indicate the breaks between the “numbers” in which the novel first appeared in monthly magazines. What a way to write a book, eh! But the dramatic rise and fall of each “number,” while it can lull you over a long haul, can make a very satisfying and do-able reading experience if you go one number at a time. Each number is about 25-40 pages long and consists of two or three chapters, usually; a good night’s reading, before going to bed! And the climax of the book is a “double number,” just right when you’ve reached the point where you can’t put the book down.

But first, I urge you…pick it up!

Book Review: “The Journal of Curious Letters” by James Dashner

Book Review: “Theodosia and the Serpents of Chaos” by R.L. LaFevers 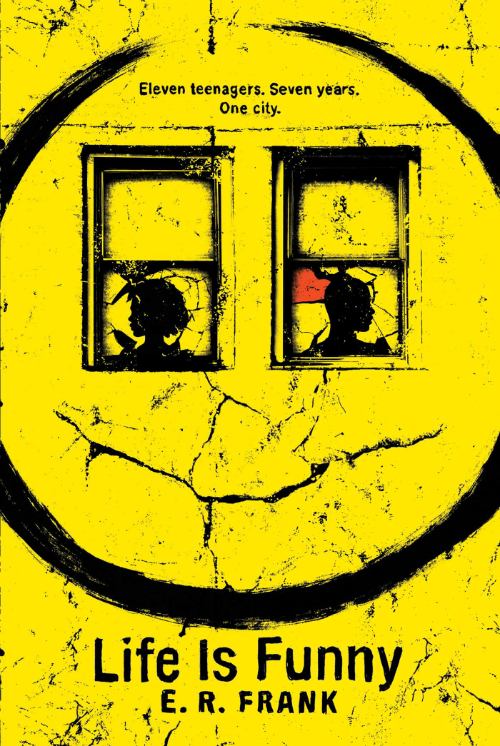