The Letter, the Witch, and the Ring
by John Bellairs

In this book, however, Lewis Barnavelt is really not the main character. He goes away to summer camp at the beginning, and we only see him again at the very end. The rest of the time, the story focuses on Mrs. Zimmermann (who lives next door to Lewis and his Uncle Jonathan) and Lewis’s best friend, Rose Rita Pottinger.

Rose Rita has come to that awkward age, you know what I mean, and she is concerned about being a not-too-pretty tomboy, and not like other girls. She is also upset about her best friend leaving her in the lurch all summer. Spunky, magical Mrs. Zimmermann offers her an alternative to moping around New Zebedee by herself. They go on an adventure together.

The adventure soon turns into a scary mystery, however. Mrs. Zimmermann has just inherited a farm from her cracked cousin Oley, along with a supposedly magical ring. But when they arrive at the northern Michigan farmhouse, they find it ransacked and the ring stolen. Later, as they tour the Upper Peninsula, stranger and scarier things start to happen. Someone is using magic to try and hurt Mrs. Zimmermann.

Things come to a head when the duo returns to the farm, and Mrs. Zimmermann vanishes into a midnight downpour. Rose Rita frantically tries to save her friend, but between the good intentions of a wholesome farm family and the bad intentions of an up-and-coming witch, her prospects are not good. Finally all her hopes come to a dangerous midnight raid on a filling station, where Rose Rita believes she will find the secret to Mrs. Zimmermann’s disappearance.

What she actually finds is an enemy with great magical powers backing up her evil designs. Before the mystery is solved, Rita’s life will be in terrible danger… and that’s not the worst of it. Once again a fatal magic talisman is brought into the story, which has power over the people who try to use it. And once again, the power of friendship and a bit of luck are needed, to end a spooky magical mystery in the wild woods of Michigan USA. 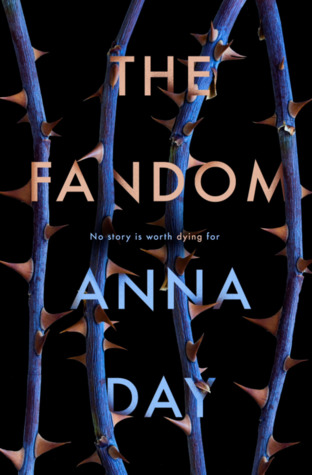