Lately a lot of writers have been sending us dispatches from the Land of Stories. According to sometime Glee star Chris Colfer, it’s a cluster of magical kingdoms where a pair of children from our world, transported through a family heirloom storybook, discover the true history behind many of your favorite fairy tales. In another account by Ian Beck, the Land of Stories is a country where designated heroes have adventures which the sprites of the Story Bureau set up for them, publishing the results for your reading enjoyment. But in Marissa Burt’s debut novel, we visit not the Land of Stories, but the land of Story. This is an important distinction.

Like the other two similarly-named realms, Story is a place where the characters in books live their behind-the-scenes lives; and like those other two, it’s a place people from our reality can visit, though only rarely and by a little-understood process called (in this case) being Written In. Unlike the Land(s) of Stories, however, the land of Story is not just a world where fairy tales become real. It is more like the Bookworld of Jasper Fforde’s Thursday Next series, in which characters from every branch of literature live together, though perhaps segregated into genre-specific communities. It’s a world where boys and girls go to school to learn subjects such as basic enchantments, backstory, advanced heroics, and villainy.

Una Fairchild is a lonely little girl from our world who, one day, finds a book in the library purporting to be the Story of Una Fairchild. Even more amazingly, the book’s blank pages begin filling with text before her eyes, as though she were part of a story being written down as it happens in real time. Before she has a moment to stop and consider what is going on, she finds herself really inside the story—or rather in Story—gate-crashing two students’ practical exam in heroics. No one is more surprised than Una at her being Written In; though, as she learns, it isn’t safe to be a WI these days. Generations of Characters have been taught to hate WIs and the Muses who took their side in a civil war that once tore Story apart. Now the Muses are gone; the surviving books are locked in a vault; and Characters are fed a thin, bland diet of stories to act out, all under the control of the Talekeepers, the Tale Master at their head.

Una gets a top-speed initiation into the facts of life as a Character, and tries to blend in as a transfer student while keeping her WI status a secret. But more people know about it than she intends, and some of them have dark plans for Story. Plans that go back to the time of the Unbinding, when the Muses were driven out and the Talekeepers took power. Plans that involve lies and propaganda, the destruction of powerfully magical books, and the release of a long-imprisoned Enemy who once betrayed his oath to a King nobody now remembers, a King who was expected to return one day. And while Una struggles to find out who this King is, what happened to the Muses, and why she was Written In, she unwittingly becomes the key to restoring the Enemy’s powers.

The land of Story is such a weird and wonderful fantasy concept, and Una’s adventure in it is so surprising and complex, that I could go on describing it for twice as long and only succeed in spoiling it for you. Suffice it to say that Una finds some wonderful friends, including heroic boys named Peter and Indy and a talking cat named Sam; dastardly enemies, including two whose connection with Una will prove pivotal to the plot; and several striking examples of people who may be either heroes or villains, or maybe neither—people whose motives are so mysterious that Una doesn’t know what to make of them. She will have more opportunity to fit them into her own story, as the adventure continues in the sequel, Story’s End. 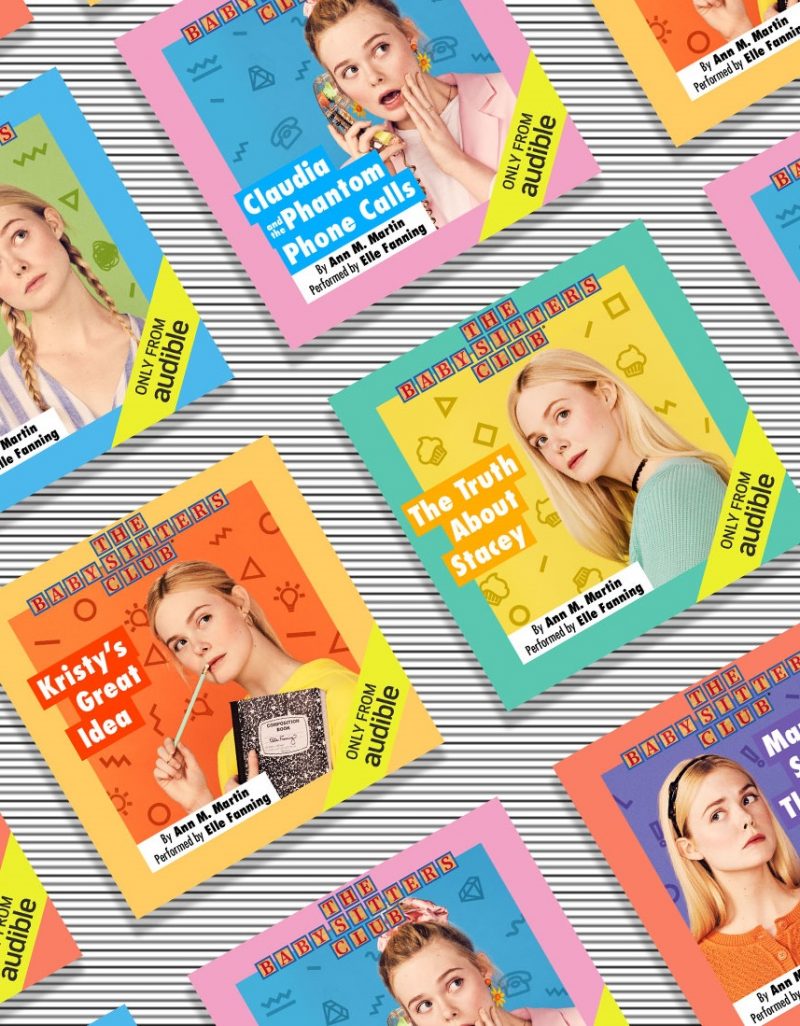