Until this fifth Greywalker novel, I have been enjoying the series via a set of audio-books held by a local library. A downside of hearing Mia Barron’s excellent dramatic reading of the books was that I didn’t know how to spell the names of some monsters introduced in the series. And so the upside of this book being missing from the library’s set of audio books—but available in hardcover—is that I now know how those words look in print. This also happens to be the book in which the author explains, in a helpful afterword, how she came up with such creepy-crawlies as the asetem-ankh-astet (vampire servants of an Egyptian god who feed on emotional anguish), kreanou (shape-shifting super-vampires who feel compelled to destroy themselves and the vampire who made them), and more. I suppose she felt she owed her readers a bonus, after killing off several recurring characters in this book. You’ll have to read it to find out whom; you won’t hear it from me!

In her fifth outing, Harper Blaine—a tough, sexy, female private detective who sees dead people walking around Seattle—comes to a turning point in her career as a Greywalker. The monster who groomed her to become what she is, is almost ready to use her for the fiendish purpose he has cherished for centuries. Harper’s closeness to the Grey has become a torment that will soon grow to overwhelm all her mental and physical filters. The weird side is becoming more solid to her than the real world. The changes happening to her seem sure either to kill her or drive her mad—neither of which will save her from being used by Wygan, the so-called Pharaohn-ankh-astet, in his bid to control all the magic in the world. He only needs to shape her death, and control how her powers change as she comes back to life. (Oh, yes. Didn’t you get the memo? Greywalkers get several lives. They don’t know how many; they only know when their next death will be their last.)

Wygan has hostages that he can use to compel Harper to do his will. He has a magical hold on one of the few people who can help her fight him. He has a special type of demi-vampire servant, called an ushabti, who can walk around in daylight and who is as good at absorbing bullets as shooting them. All Harper has in her corner are the ghost of the man who murdered her (long story; see the first book in the series, titled Greywalker); the tormented soul of her father, who killed himself rather than play into Wygan’s hand; and a knife steeped in blood magic, that connects two of Seattle’s most deadly vampires (and isn’t it funny to be on their side for once?). And she has a lot to lose: her pet ferret, her friends and neighbors, her lover, her disturbed stalker, her employer, her neighbor’s dog… all right, so who do you think is going to die?

Harper’s investigation pushes her to the limits of her endurance and beyond. It puts her in contact with new nasties, weirdos, and paranormal dimensions. And I’m not even talking about her visit to eastern Washington state. Well, not entirely. As the series continues beyond this book, you’re probably thinking that, obviously, Harper doesn’t die in this book. I don’t mean to spoil anything for you, but… well, don’t be hasty. Except, perhaps, when you rush to be the next person after me to borrow the audio edition of the sixth book, Downpour. 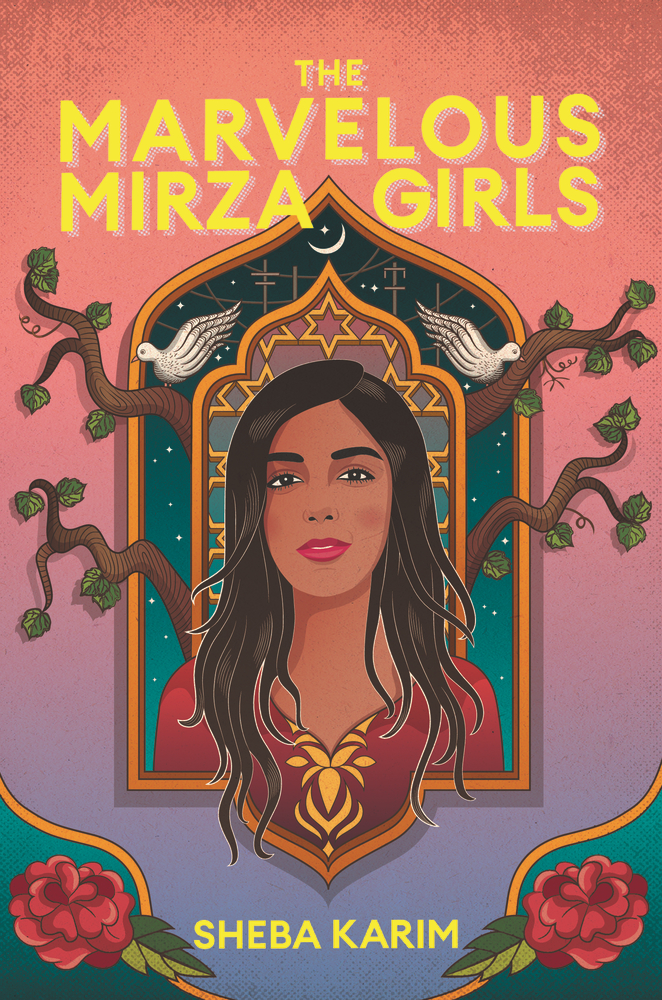