In the fourth Repairman Jack novel, the rakoshi are back. Those were the blue-skinned, yellow-eyed, man-eating demons from Indian prehistory, who terrorized Jack and his loved ones in The Tomb. Now the last rakosh—the one who left his claw-marks on Jack’s chest—has turned up in a freak show at the same quaint Long Island town where Jack battled the otherness in Conspiracies. Jack is torn between killing it, to make sure it can never hurt Gia and Vicky again, and leaving it alone to die in captivity. But his decision is complicated by an outbreak of extreme violence, the result of a designer drug that has become all the rage (ha, ha) in the streets of Manhattan.

This drug is the reason Jack’s client, a lovely lady molecular biologist, fears that a Serbian gangster is terrorizing her boss. The drug is the reason the directors of a small pharmaceuticals company are willing to contract for murder. The drug is the reason their top sales rep, who also moonlights as a computer hacker, gets kidnapped. And there are even stranger things about this drug. Every month, at the precise moment of the new moon, all unused doses of the drug instantly break down into an inert substance. Not only does the active ingredient’s color, efficacy, and molecular structure change, but all records of its structure change with it—including handwritten notes, computer printouts, photos, models, and even people’s memories. How can science explain this? It can’t. But if the conspirators at GEM Pharmaceuticals don’t deliver fresh monthly supplies to their Serbian partner, he will kill them.

The problem is, the only source of this unstable molecule is the rakosh’s blood. And the last rakosh is, as I may have mentioned, dying in captivity. A crisis is approaching that can only end in blood. One research chemist has already been silenced. Another has grown desperate enough to bring in one of his most brilliant former students. She doesn’t know that the substance she is trying to stabilize comes from a creature from the deepest hell, nor that it is the drug that is causing so much mayhem in the streets. She only finds out about this after she hires Jack to find out what hold Milos Dragovic has over her former mentor. And Jack only agrees to do the job after another client, who wants revenge against Dragovic for the murder of his nephew, agrees to chip in.

The revenge Jack plans is harmless fun (unless you happen to be Milos Dragovic). But non-lethal pranks escalate into deadly trouble when Jack himself gets dosed with the drug known alternately as Loki and Berzerk. Once again Gia and Vicky are in danger, only this time Jack himself may be the means of hurting them. And that’s one thing he won’t take sitting down. Jack’s final revenge against Dragovic and his accomplices is chilling. His race to save his client and her fiance from a horrifying death is intense. And his final hunt for an escaped rakosh in the mysterious Pine Barrens of New Jersey brings the kind of scariness that may make a reader want to cover his eyes with both hands. And this can be very inconvenient if, like me, you happen to be listening to the audiobook while driving on a winding scenic highway. With apologies to everyone who passed me on US-50 during Father’s Day weekend, I recommend this thrilling segment of a sixteen-novel sequence, which continues in Hosts. 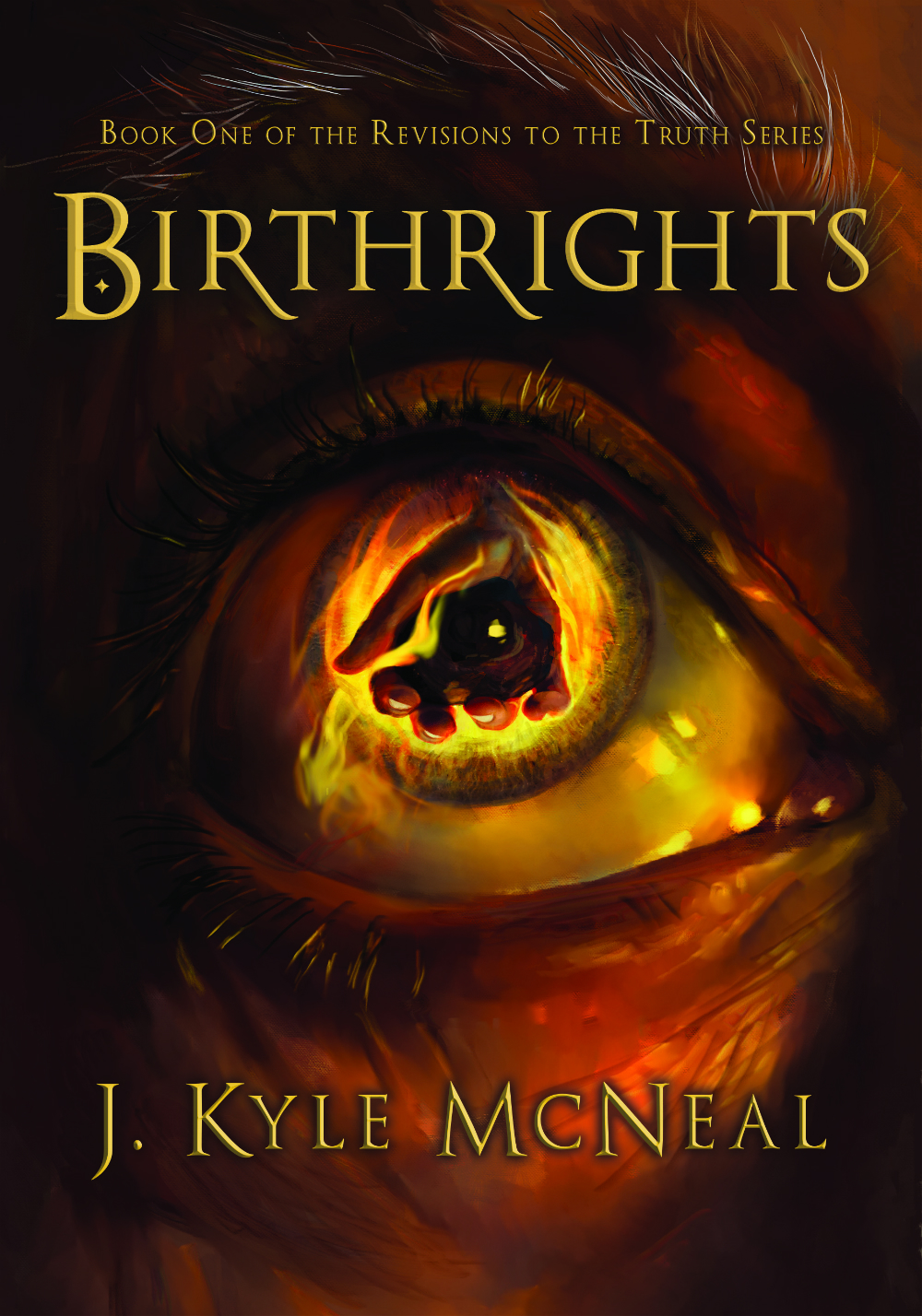