Ralph is a geek, but not the type who would ordinarily dream of becoming the hero in a fantasy novel. In fact, Ralph’s boring parents have done their best to instill in him a flat, unheroic, unimaginative character. Their reason is that it is dangerous for members of their family to make wishes. The closest thing to a wish that has ever crossed Ralph’s mind is his dream of being a computer game designer. I know, right? What a geek! But then the fantasy novel happens to him.

It starts when the disreputable British side of Ralph’s family invites him over to their castle. Even without his parents’ permission, Ralph flies from New Jersey to England and almost immediately gets pulled into a perilous adventure involving wish-granting and storybook quests come to life. Each of Ralph’s three cousins gets a forbidden wish from their dodgy Aunt Chessie, a notorious duchess with a flair for hawking exercise equipment. As each of the children goes on a fairy-tale-like quest, Ralph tags along in his geeky, buzzkill manner and tries to help them not get killed by the fulfillment of their wishes. But his efforts are adorably lame, and Chessie really throws herself into the role of villain in each story within the story, and even the narrator begins to lose his objectivity. Between Ralph’s meddling and the narrator’s increasing disregard of the Fourth Wall, a simple matter of three wishes, leading to three elegantly connected modern fairy tales, gets so messed up that it distorts the very nature of storytelling.

This book’s title, and especially its cover art, hint at what a strong force a dork like Ralph may exert on a bedtime story’s narrative flow. What they don’t even begin to suggest is the loopiness that can come in when an invisible, third-person-omniscient narrator gets pulled into his own story. At one point there are two narrators vying with each other. As Ralph increasingly stymies the narrator’s plans for his story, the stakes get higher and higher. Exploding bunnies, rampaging fairies, and angelic interventions escalate to a world-destroying disaster, gruesome death, a nasty afterlife, and even something beyond that. What could be weirder than the underworld? Don’t ask me. Ask this book, whose narrator gives up and becomes a character before the end.

When magic, the rules of storytelling, and death itself collide with a cellphone-toting geek’s determination to do heroism his own way, the outcome can only be more or less bizarre. This debut novel by a New York-based writer pokes daringly at the limits of bizarreness that a casual reader will tolerate. He seasons his experiment with lots of humor, often of the geek-deprecating (and thus, self-deprecating) persuasion. He lets his unlikely hero grow in a way that proves touching by the end. And he puts in plenty of snappy dialogue, such as this exchange between Ralph and the Grim Reaper:

“Are you aware that you are the last being alive in all the land?”

“You are. Are you willing to perform the duties required of you as said last being alive?”

“Are you willing to perform the duties required of you as said last being alive?”

“Are you willing to perform the duties required of you as said last being alive?” 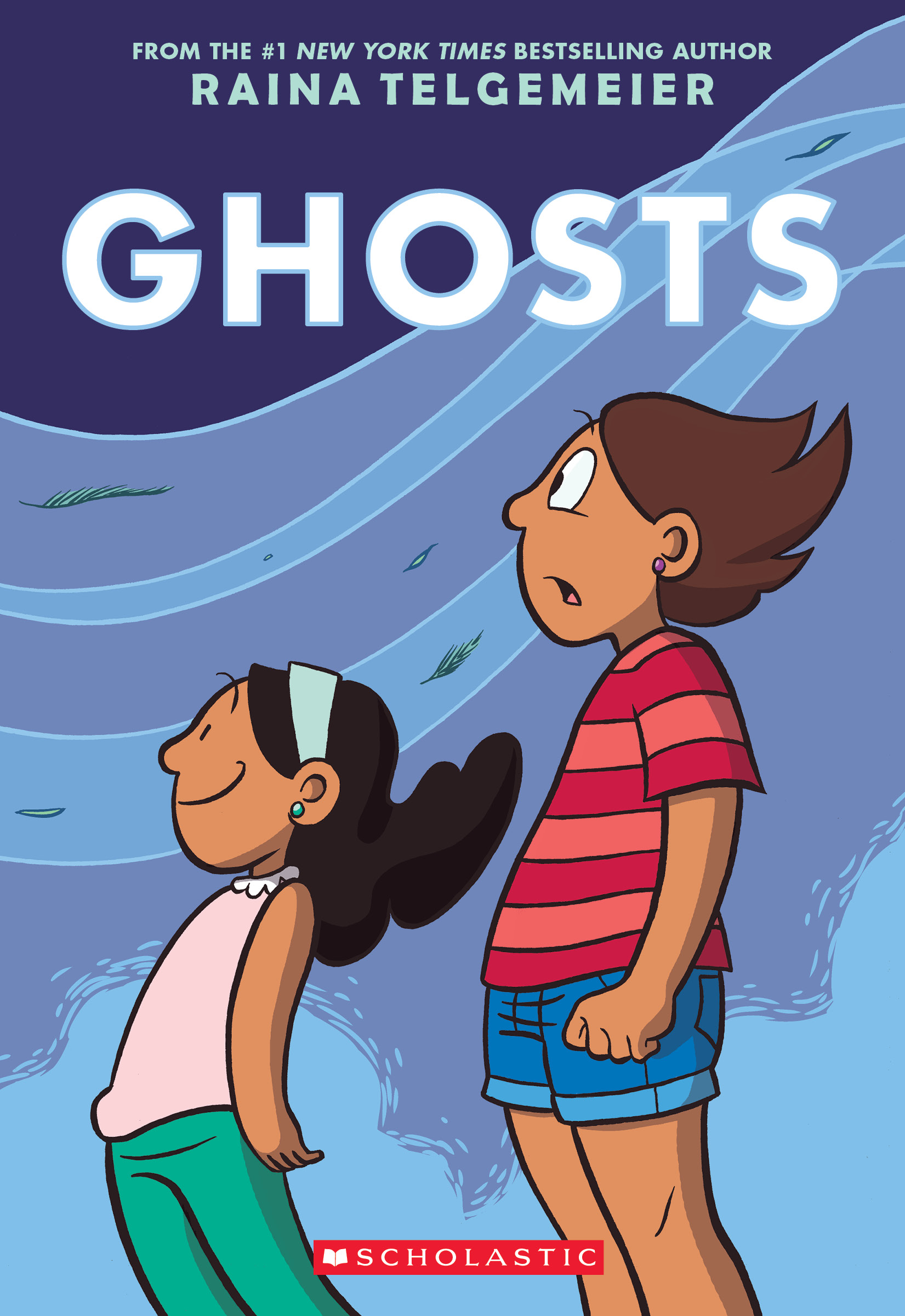