Let’s start this one out by saying that if you haven’t read Robin Hobb’s Farseer and Tawny Man trilogies, this book (and this review) probably aren’t for you. I highly recommend that you do read those books, because they are glorious and I love them. Fool’s Assassin is a continuation of those stories, so in addition to the book possibly not making total sense to you, it (and this review!!) will also contain spoilers for those other novels. And I would hate for you to be spoiled on them, because they are some of my most favorite books in the world.

Ok, now that it’s just us experienced fans, let’s get down to business. Oh man. I don’t know about you guys, but when I finished Fool’s Fate years ago, I was just gutted. I felt depressed for days. I printed out some fan art of Fool and put it by my bed and looked at it as I cried myself to sleep at night. Given, I was like, thirteen, and highly susceptible to hormonal changes, but still. Robin Hobb can write. Fitz and the Fool are two of the characters that I’ve felt the most emotional attachment to ever, so I was extremely excited/nervous when I learned that Robin Hobb would be continuing their story.

I don’t want to give too much of the plot away here, but basically, after many happy years of retirement, Fitz’s old life comes back to the forefront as he begins to receive mysterious pale-skinned messengers warning that the Fool, who he hasn’t seen since he disappeared years ago, needs his help. And just like that, his life of security and contentment is over. Poor Fitz – he never gets a break.

The main hurdle of Fool’s Assassin is that Hobb really tied things up rather neatly (at least for Fitz) at the end of the Tawny Man trilogy, so it’s a bit of an awkward start kicking things back into gear. Hobb faces a two-fold problem in the beginning of this book: satisfying readers who would demand a glimpse of the life Fitz and Molly have been sharing together for the past several years, and checking in on other beloved characters, while at the same time disrupting this happy ending so that the story can continue. Although Hobb is a talented writer, I have to admit that, as a reader, I was unsatisfied by the way it was handled. Again, given the logistical difficulties of what she was trying to do, perhaps this was inevitable, but the first ¾ of the book was at times far too slow and far too…odd. I didn’t get what I wanted in terms of resolution from the previous books and I had a hard time waiting around for the new story to start. I have many many thoughts on the direction Hobb takes as she launches into this new tale, but I don’t want to spoil it for you, so I’ll anguish in silence. Let’s just say a new narrator that I’m extremely skeptical of is introduced.

That being said, the book is much more successful at picking up where other characters, such as Chade and Nettle, left off, and at introducing a few new characters into the narrative. By the final 30 pages or so, the plot had really begun to take off, and the cliffhanger at the end was enough to make me groan at the fact that I’m going to have to wait years to find out what happens next. Though much of the experience of reading Fool’s Assassin was a trudge for me, I was left feeling like it all may have been a necessary jump start to kicking into this new era in Fitz’s life. Really, in the end, I feel that the most sound judgement I can make of this book is to…withhold judgement. Either book two is going to completely justify all of the difficulties this book had, or I’m going to be left holding my tear-stained fan art printout of the Fool, and weeping. Tread lightly, Robin Hobb. You’ve got my heart in your hands! 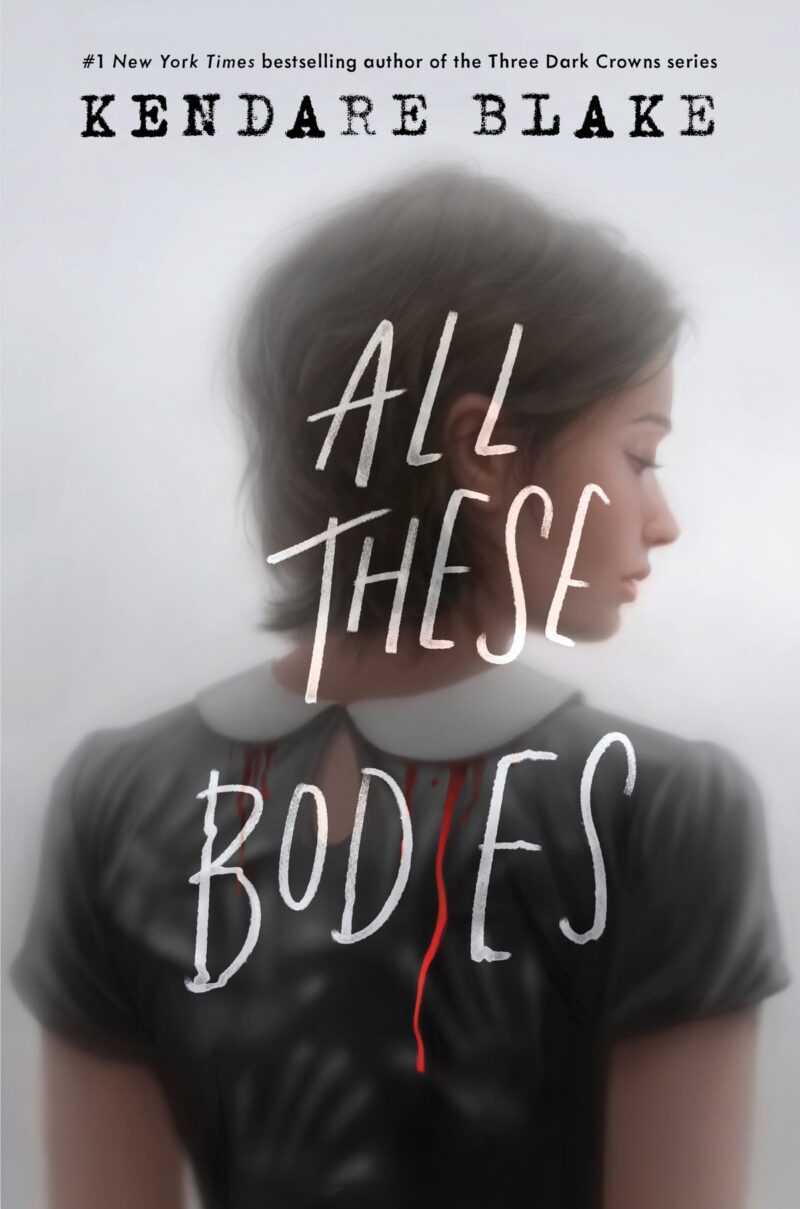 Book Review: “All These Bodies” by Kendare Blake