WARNING: This is the second book in a series which means this review contains spoilers from Book 1.

Glass Sword takes place directly where Red Queen left off. Mare and Cal are still reeling from the death of the king and the ultimate betrayal by Cal’s brother Maven. Another twist at the end of Red Queen involved Mare’s thought-to-be dead brother Shade, who turned out to not only be alive, but also to possess the same rare blood type as Mare. However, instead of controlling lightning like Mare, Shade has the ability to teleport.

It kills me to say it, but I feel like Glass Sword succumbed to the dreaded second book slump. For example, the pacing was very slow. At the end of Red Queen we were promised that Book 2 would focus on locating the other special Reds like Mare and Shade before Maven could get to them, but this task didn’t even begin for a nearly a hundred pages. Nothing of real significance happened in the first hundred pages which made the first quarter hard to get through. I don’t know about any other readers, but if Glass Sword was the first book in a series and I could barely make it through the first hundred pages, I probably would have given up all together.

So far I’ve only spoken negatively of Glass Sword — but don’t get me wrong — I didn’t think it was all bad. True, I had a hard time getting through the book, but there were still parts that I really liked such as the growing bond between Mare and Cal.

Some romantic tension had flickered between Mare and Cal in Book 1, but the fire was definitely hotter between Mare and Maven. With Maven’s betrayal though, and Mare and Cal on the run, the relationship between Mare and Cal grows in Glass Sword. Even though the two are trying to avoid “distractions,” they can’t help but be drawn closer together both mentally and physically. I was a die-hard Mare and Maven fan in Book 1, and although I still secretly hope they could be endgame in some way, I really like the progress of Mare and Cal’s relationship. In Glass Sword they start out as allies, become friends, and then slowly realize that there’s something deeper between them. They are still 100% focused on their task, but they also share sweet moments of vulnerability here and there. This relationship is organic and slow-building and entirely realistic.

Like I said in my review for Red Queen, this series is definitely the type of story X-Men lovers will like. Mare takes on a very Professor X-like role in Glass Sword, hunting down other “mutant” Reds in a stealth ship while she and her crew wear matching suits.

I can only give this book three bolts because I don’t think it was nearly as amazing as Red Queen. However, after the cliffhanger in Glass Sword, I’m eager to see what happens next.

Book Review: The Curse of the Wendigo by Philip Yancey 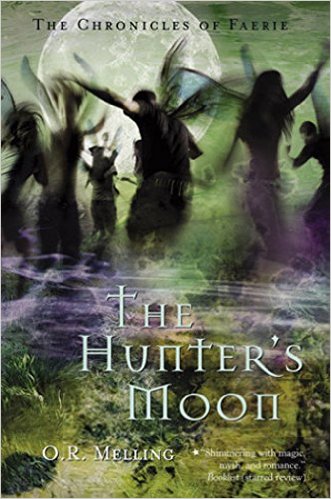 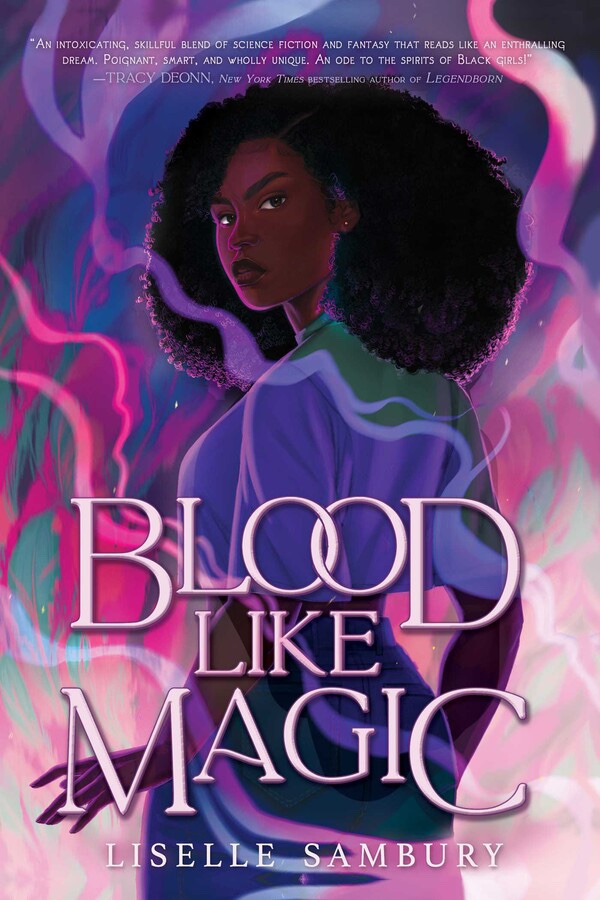