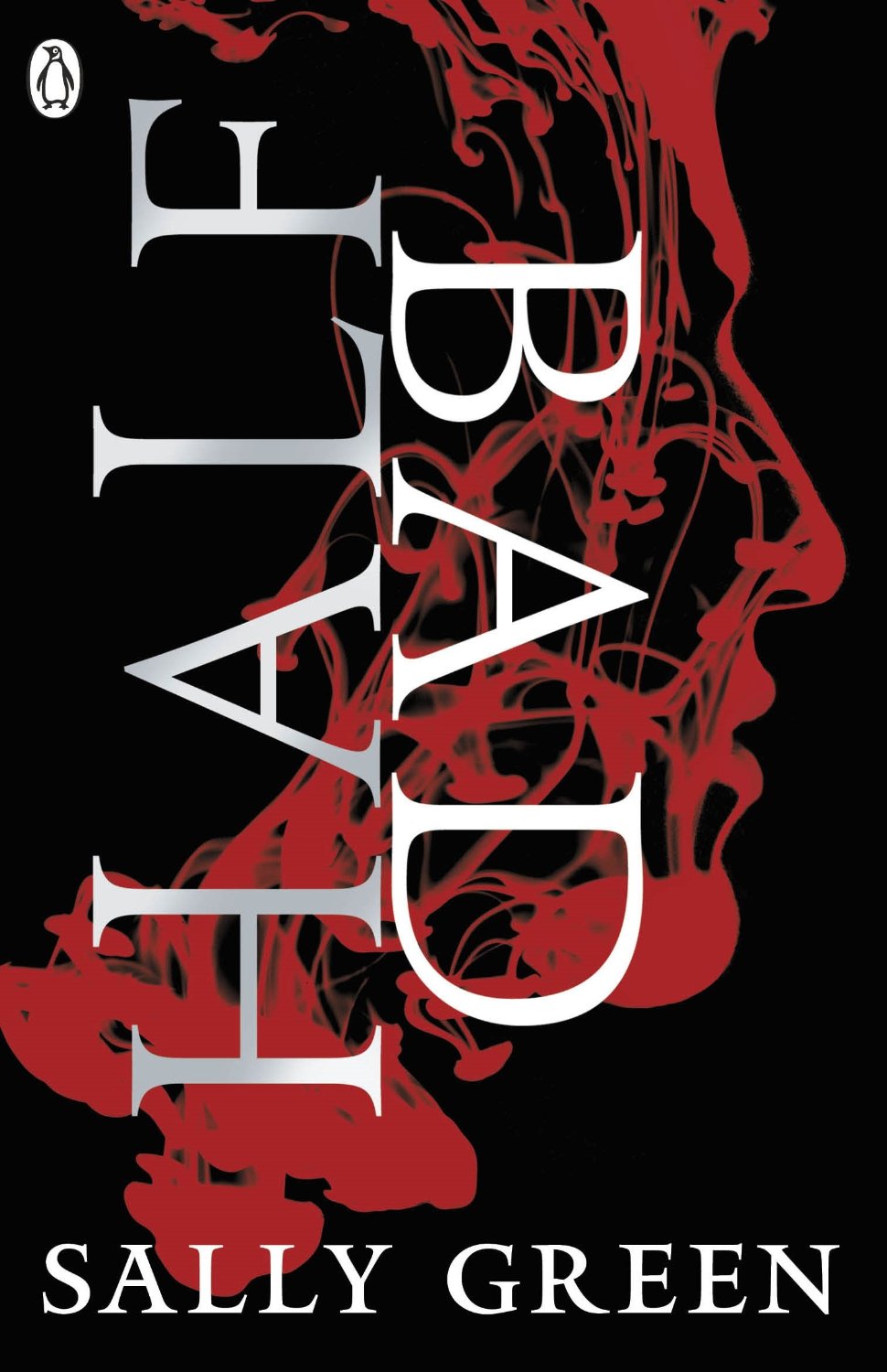 I first became aware of Half Bad around the time of its release in 2014, as its author, Sally Green, was being hailed by many as the next Harry Potter. That – and this pretty cool stunt where she gave out copies of her book from a cage in Piccadilly Station – put the book on my radar, but I only got around to reading it recently. While Sally Green may not be the next J.K. Rowling (I mean, who is?), Half Bad is still a very good read!

In Green’s world, there are two factions of Witches – Black and White – locked in a constant struggle of good and evil. Nathan, our protagonist, is the son of a White Witch and the most evil Black Witch who has ever lived, meaning that finding his place in the world has been…difficult, to say the least. His father’s whereabouts are unknown, and his mother is dead, leaving Nathan to be raised by his grandmother and constantly subjected to the scrutiny of the White Witch Council, who seem certain that he will follow in the footsteps of his father. It’s not as if Nathan has had it easy until the time he turns fourteen, but that’s when everything takes a turn for the worst – the Council has him kidnapped and kept in a cage and tortured for over two years. The Council’s goal is to keep Nathan from receiving his three gifts from a family member on his seventeenth birthday, the ritual that, in Green’s world, allows Witches to come fully into their power.

One of my favorite things about this book is how dark it is, as weird as that is to say. Nathan is treated horrifically by the White Council (and several other White Witches), a fact that, while difficult to read about, is probably more indicative of how humans would handle magic if it was actually real than pretty much any other series I’ve read, especially in the YA genre. Governments and other systems of authority placing restrictions on the freedom and movement of certain groups of people because they’re afraid it will threaten the status quo that allows them to remain in power? Yeah, that’s *definitely* never happened in the real world. Half Bad presents a compelling mix of fantasy and contemporary gritty reality that I’ve encountered few other places. (But don’t get me wrong – Half Bad does not serve as a metaphor or commentary on issues of discrimination and prejudice. It’s more that it incorporates a dark truth of humanity – that we’re willing to commit atrocities in order to preserve power – into the story in an interesting way.)

This gritty mix of the bad things that can happen to you in the real world and bad things that can happen to you in a magical one pushes the narrative forward in a powerful way – I read the whole book in a single sitting. Plus, a happier effect of this combination is that it makes simple acts of decency all the more striking for the dark circumstances under which they occur. It didn’t take long for me to become invested in these characters, and I’d guess it won’t take you long either.

Despite its violence, Half Bad is a quick, action-packed read, easy to get through and entertaining until the very last page. Personally, I can’t wait to get my hands on the sequel!