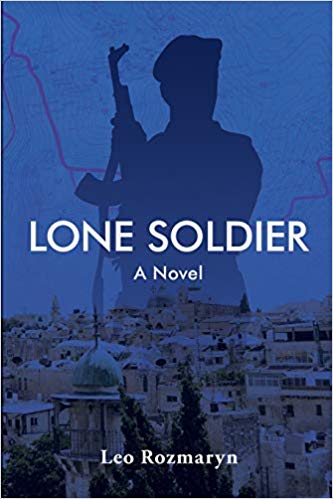 Lone Soldier is a Jewish historical fiction story, a novel which is, at its core, about two kids in love and growing up in a world of prejudice and war. The story is set during 1969 to 1974, when the Six Day War of 1967 started the process of Israel becoming the country it is today. The novel follows its main characters through being high school kids at summer camp to getting involved in the Israeli military, “star-crossed lovers” through it all.

The author, Leo Rozmaryn, wanted to write this story because he feels there is a lack in the Jewish historical fiction genre of the modern Orthodox Jews or religious Zionist Jews, and even less focused on the years he chooses. He invested many hours into researching the history of the time period, as well as utilizing detailed interviews, attempting to create an authentic interaction of his fictional characters and real-life experiences. Leo Rozmaryn included his own memories of growing up during the early 1970s to further give this story an authentic experience.

Beyond the grammatical mistakes, the historical perspective is fascinating at least. I’m a fan of the historical fiction genre, so I was excited at the opportunity to review this book. However, as I started into it, the construction of the book was off-putting: It had small type, small margins, and the length of the book seemed daunting as it was, in fact, two books in one. Struggling on through the story, the misspellings and other grammatical mistakes were building up, as well as the storyline itself feeling sluggish and including a lot of unnecessary clutter. Interesting plot twists will pop up here and there, but as intriguing as the overall concept of the story is, the book did not live up to the expectation I had. If you’re a fan of historical fiction, you may be able to muscle through the book. However, don’t expect it to be the fast-paced military thriller and love story you were hoping to read. 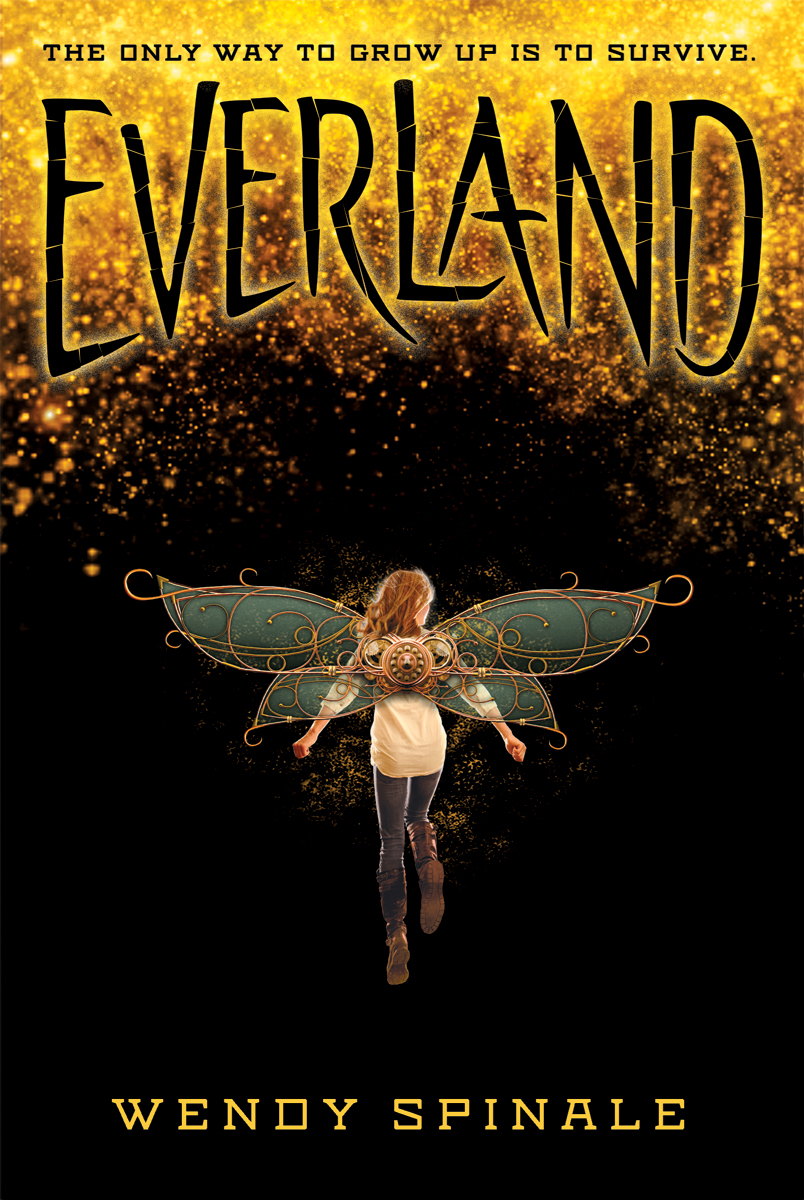