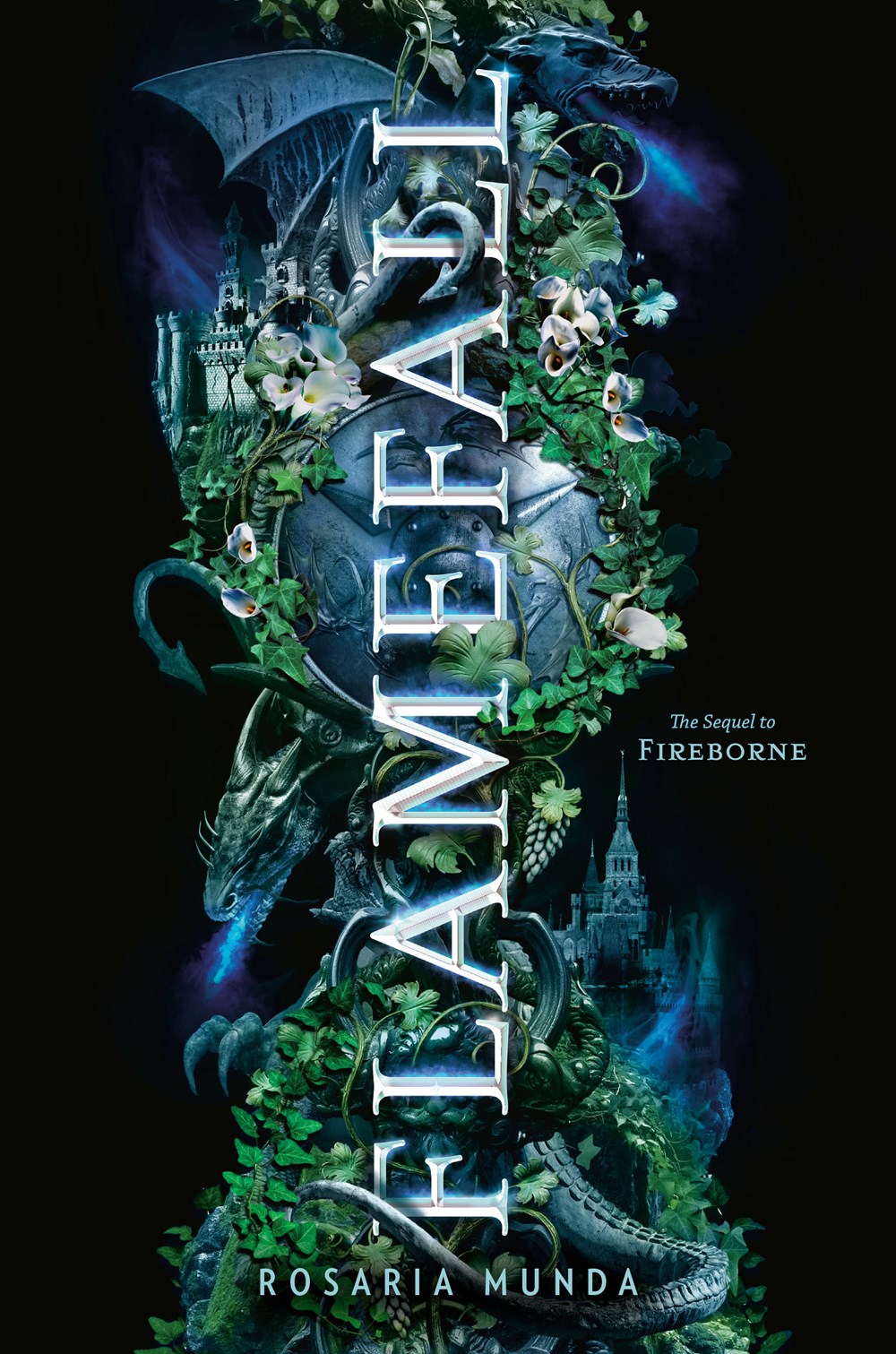 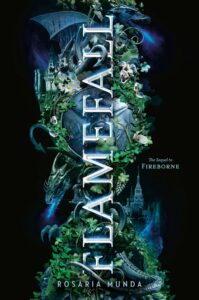 This March, the second book of Rosaria Munda’s Aurelian Cycle trilogy came out, and, like Fireborne before it, I devoured the whole thing in two days.

Flamefall, which is set in the post-revolutionary world of Callipolis, again follows Annie and Lee, two dragon-riding Guardians of the new regime. It adds a third perspective – that of Griff, a Humble-Rider (read: peasant) from New Pythos whose dragon is permanently muzzled by his conquering lords.

In the aftermath of the events of Fireborne, the city of Callipolis is again hearing the rumblings of revolution. Rations are cut short – and even shorter for those of the Iron class. Annie and Lee once again find themselves struggling with two sides of the same question – is this regime any better than the last?

Munda’s second novel did not disappoint. Just like with Fireborne, I raced through the pages of Flamefall with a pounding heart and a mind in turmoil. So much of what we read paints the world as good and bad – evil and heroic – but in reality, it’s often not that simple. That’s just what I found myself longing for – a simple solution to the knot of problems faced by the Guardians. Because I, too, struggle to balance ideas of idealism with the reality of administering those ideals. Like Lee observes, “Anyone can start a fire. The problem is what happens after” (Flamefall 261).

It’s easy for me to see how the censorship of Atreus’s regime is a suppressant. It’s easy for me to say the metal tests are wrong and that the food distribution is biased and unfair. But it’s also easy for me to see that burning grain in the middle of famine is also wrong. So how do you choose a side? The current rulers of Callipolis started with similar ideals to those of the new revolutionaries. So who is to say that a second revolution won’t bring about the same result as the first? These are questions I don’t have an answer to, and ones that Annie, Lee, and even Griff wrestle with throughout the novel.

Beyond revolution – or perhaps because of it – Munda’s characters are faced again and again with questions of privilege. What did it look like before the revolution, and what does it look like now? Lee, who was born to privilege as the son of a Dragonlord, has spent his whole life hiding from it, atoning for it, and grappling with grief for a family who committed atrocities as a matter of course. Annie, born into a poor highland family, tested into privilege through Atreus’s metals test. That gave her an opportunity she never would have been given otherwise: to ride a dragon and head the Guardian fleet. But as the events of Flamefall force them to accept, Lee’s and Annie’s respective pasts can no longer be their defining attributes. Annie may have once starved in the famines of her childhood, but she is now given full rations while other citizens go without.

As the wheel of revolution turns, Annie and Lee find themselves in places they vowed they would never be. What’s more – they are justifying their actions using arguments they vowed they would never make. As I gripped the edges of my book, at once angry at both Lee and Annie and angry on their behalf, I found myself reflecting on the same things. How do you know the right thing to do? How do you choose when all paths seem both wrong and right? And how do you live with yourself when your decisions will harm the people you love? 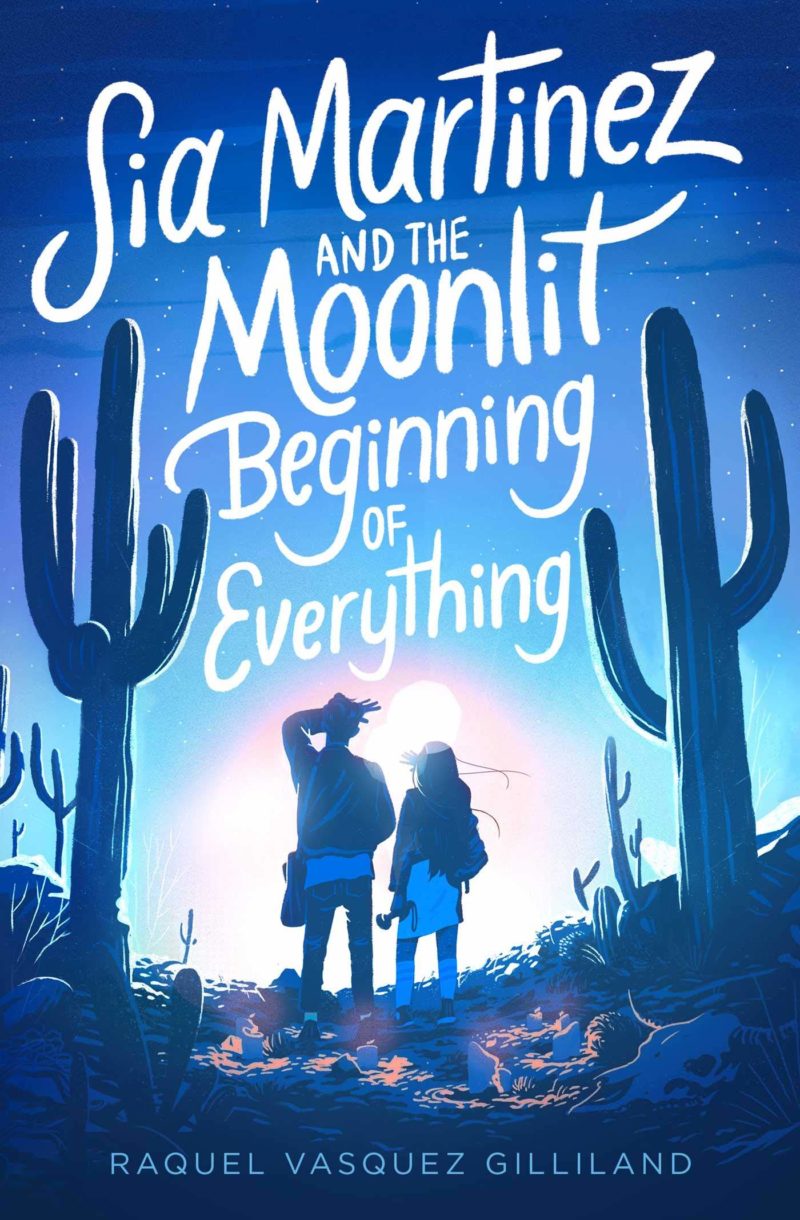 Book Review: “Sia Martinez and the Moonlit Beginning of Everything” by Raquel Vasquez Gilliland 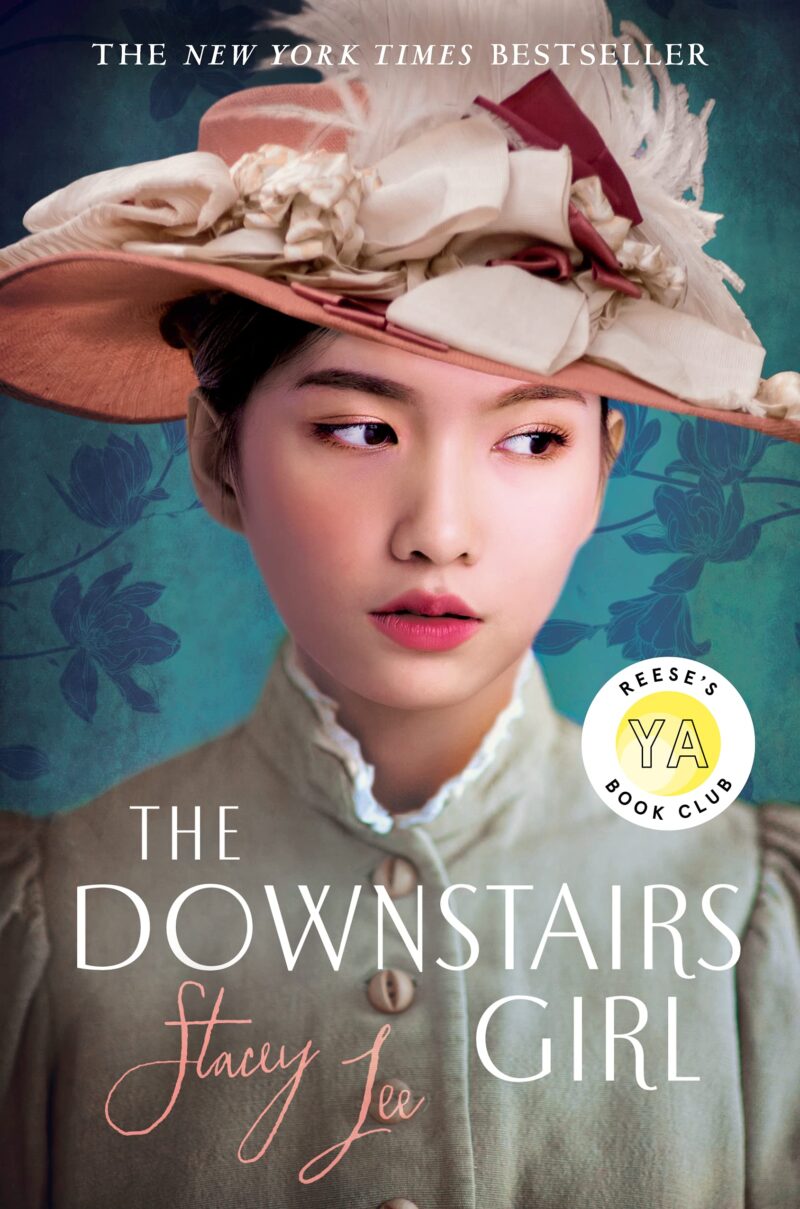