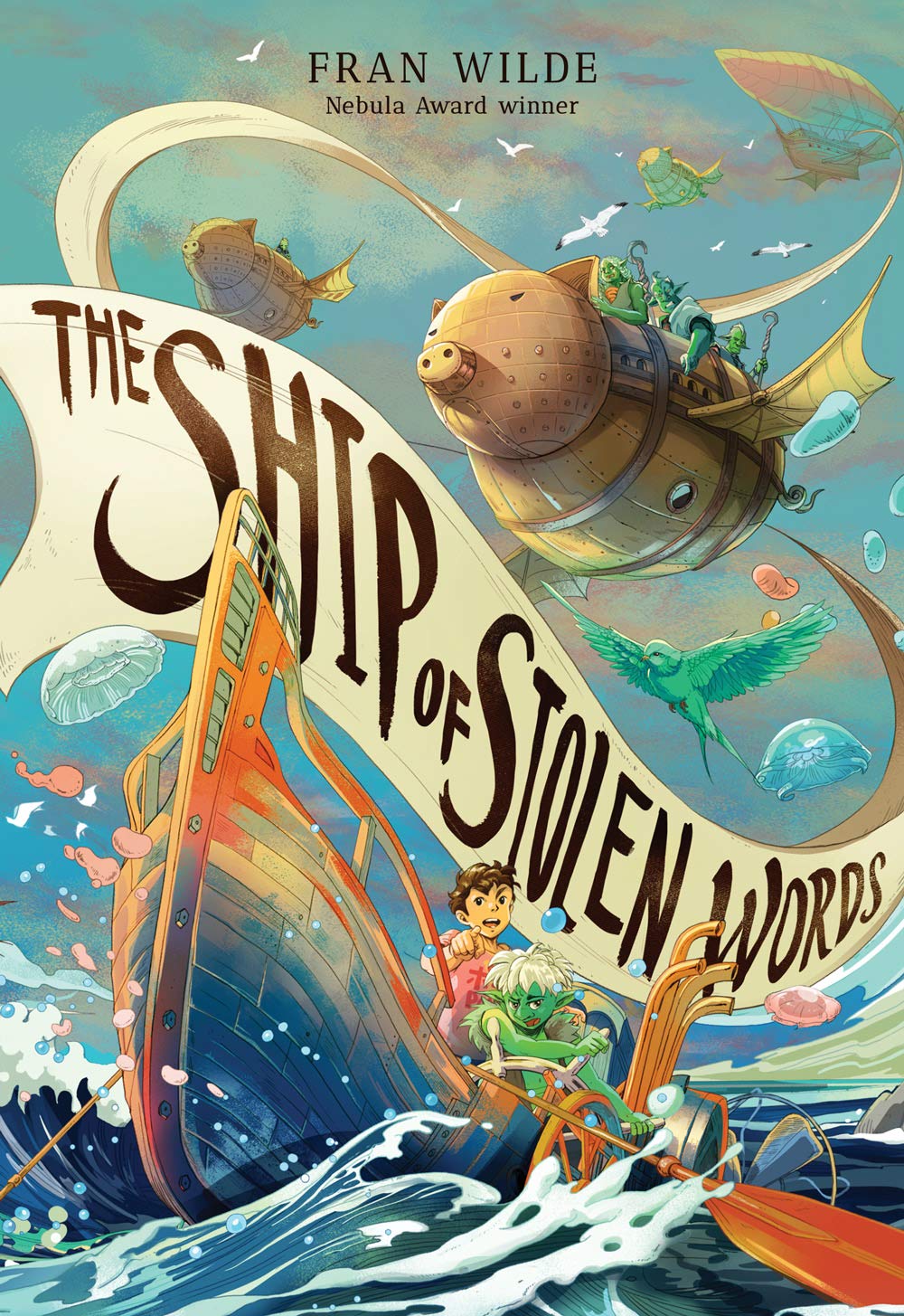 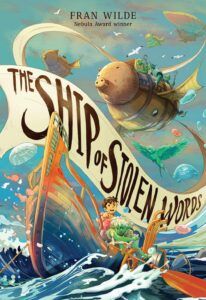 Sam knows that “sorry” is a great word, one that can cover for a variety of mistakes, like taking teasing one step too far, or letting his anger get the best of him. Like any 11-year-old, he says it a lot – sometimes, he even means it. But he doesn’t realize just how much he relies on the word until it is taken from him, stolen by two green goblins and a tiny white pig. Suddenly, he can’t apologize, even when he really, really means it. To make matters worse, his parents and teachers have definitely noticed, and they’re definitely mad, believing that Sam’s being stubborn or mean. If he wants to have a normal summer, Sam has to get his words back.

The goblins, meanwhile, are better known as Tolver and Nana, and they’ve got problems of their own. Sure, it’s not exactly nice to steal words, but they try to take them only if the speaker is misusing them – and they are in desperate need. In their world, words are both power and currency, something Nana’s island has been sorely lacking ever since the Prospectors began taking over everything. Instead of tried and true magic methods, Prospectors use new inventions to do everything big and fast, even if it means wasting resources. Tolver wants to buy their island to keep it safe from Prospectors forever – but to do it, he’ll need Sam’s help.

I’m a fan of Fran Wilde’s novels for adults, so I was excited to dive into her second novel for young readers, The Ship of Stolen Words. And just as I was hoping, Wilde has conjured a vibrant and imaginative world, full of adventure and magic.

There’s a lot to love here, beginning with the fact that the goblins’ portal into our world, and the scene of much of the action, is a neighborhood Little Free Library (a favorite haunt of mine where I live, naturally). I also liked how the Prospectors’ offenses in Tolver’s world mirrored so many vital issues in our own – gentrification, climate change, appropriation – without seeming too didactic or heavy-handed. The story has a sense of timelessness, not unlike the Miyazaki movies of which Sam is a fan.

There were moments when the plot felt a little bloated to me, with a few too many zigs and zags. But a kid absorbed in Sam and Tolver’s exciting adventures probably won’t even notice. All in all, The Ship of Stolen Words is just the ticket for anyone who still believes that books are portals to other worlds.