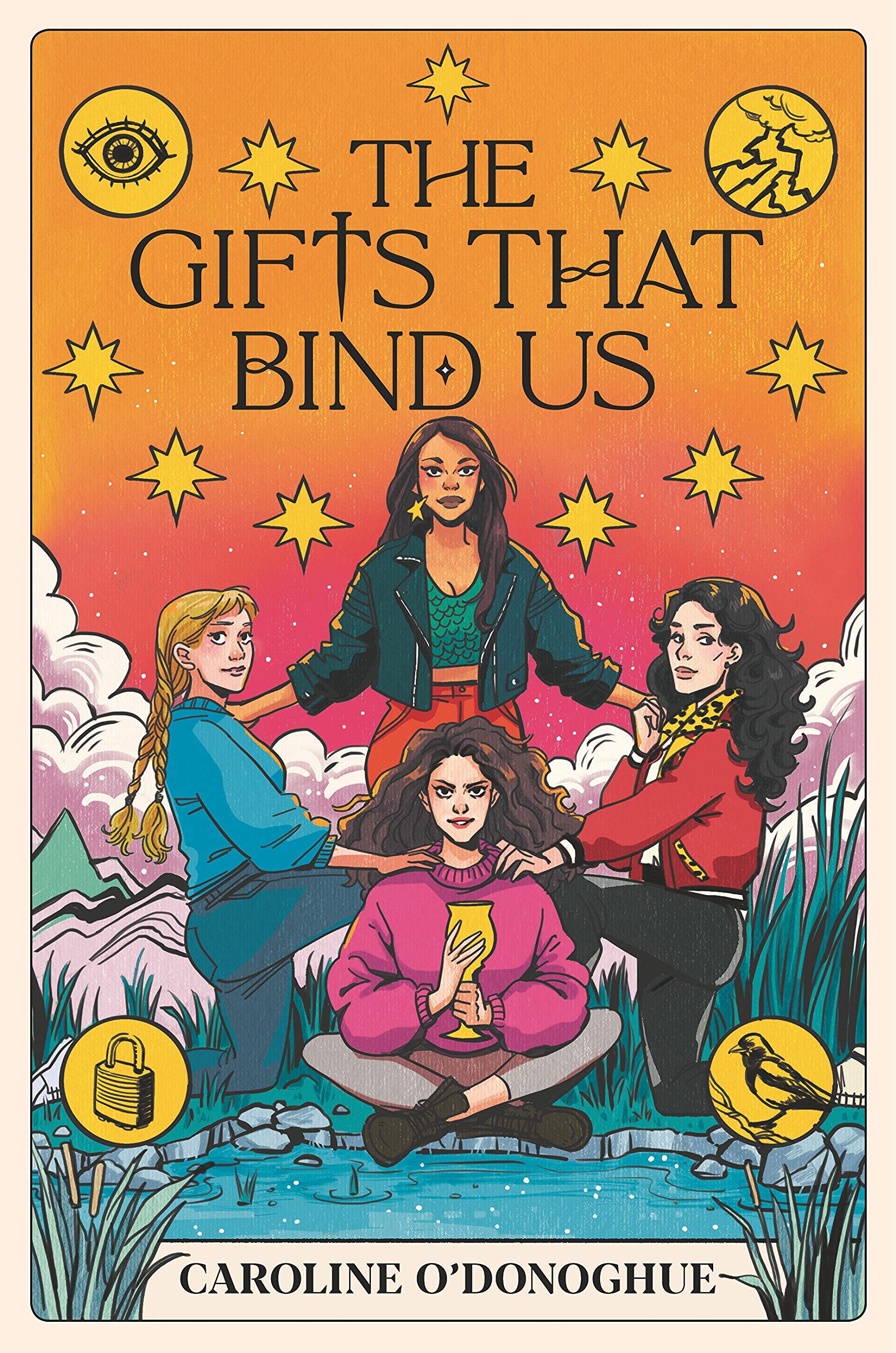 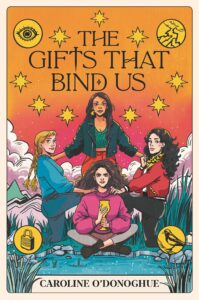 I was so excited to learn that one of my favorite books of last summer, All Our Hidden Gifts, was getting a sequel – and The Gifts That Bind Us definitely makes good on the things I loved about Caroline O’Donoghue’s first book about Maeve, Lily, Fiona, and Roe. At the end of that book, Maeve, Fiona, and Roe successfully rescued Lily from the Housekeeper’s clutches. If they expected Lily to be grateful, they were wrong; she spent the time she was missing being the river, and she was less than thrilled to be forcibly returned to the body of a teenage girl. Like everyone else who participated in the ritual, she came back different, with newfound powers she didn’t fully understand. We last saw our heroes exploring their new abilities, a task just as daunting as figuring out how to rebuild their friendship after experiencing something as strange and traumatic as Lily’s disappearance at the hands of the Housekeeper.

When The Gifts That Bind Us opens several months later, the quartet has made progress on both fronts. While things are still icy between Lily and Maeve (who did, after all, accidentally wish her away), Maeve’s romance with Roe has blossomed into something both electrifying and deep, and Fiona has managed to coax Lily back into someone almost like her old self. All four are growing in their understanding of their magical abilities, which they’ve been practicing all summer. But this idyllic time is not to last.

Conservative hate group Children of Brigid (known for spewing hateful anti-LGBTQ rhetoric and regressive views on women’s rights) are back in Kilbeg, trying to entice Maeve into their ranks and exhibiting a worrying fluency in the ways of magic. Roe has started their first year at university and is beginning to find major success with their band, new experiences that make Maeve feel like she’s losing them…especially when they start to question if magic was ever real. (In the book, Roe uses both “they” and “he” pronouns.) Lily, Fiona, and Maeve all have to start thinking about their own futures, and while Maeve feels drawn to stay in Kilbeg, everyone else is itching to leave. With the Children of Brigid poised to threaten Kilbeg’s magical well, can they band together to save it?

What I like best about these books is O’Donoghue’s skill at depicting authentic relationships between her characters, blended with a deep respect for magical traditions as a way to access power, especially for women. Maeve is not a perfect heroine – she can be jealous and thoughtless, and her insecurity can unintentionally harm people she cares about. There are consequences when she acts this way, but The Gifts That Bind Us foregrounds the hard and humbling work of learning to be better. When she learns to trust herself more, she becomes someone others can trust more, too. I also appreciate that the book is sex-positive for those who are consenting and ready (there is one intimate scene, but it is not graphic) and that its explorations of gender and sexuality are compassionate and respectful.

I always end up talking a lot about the emotional scaffolding of these books because I’m just so impressed by it, but rest assured that the plot is exciting, too! The events of this book build on those of the previous one as Maeve & co. learn more about their own powers and the wider magical world. O’Donoghue leaves the door wide open for a sequel while still providing a satisfying resolution – and I can’t wait to read it.

A copy of this book was provided by the publisher, Candlewick/Walker Books, for review. 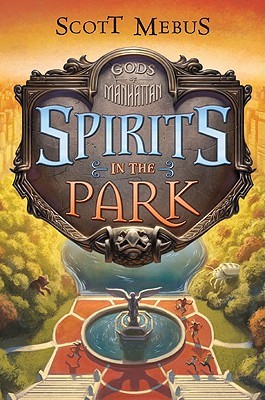