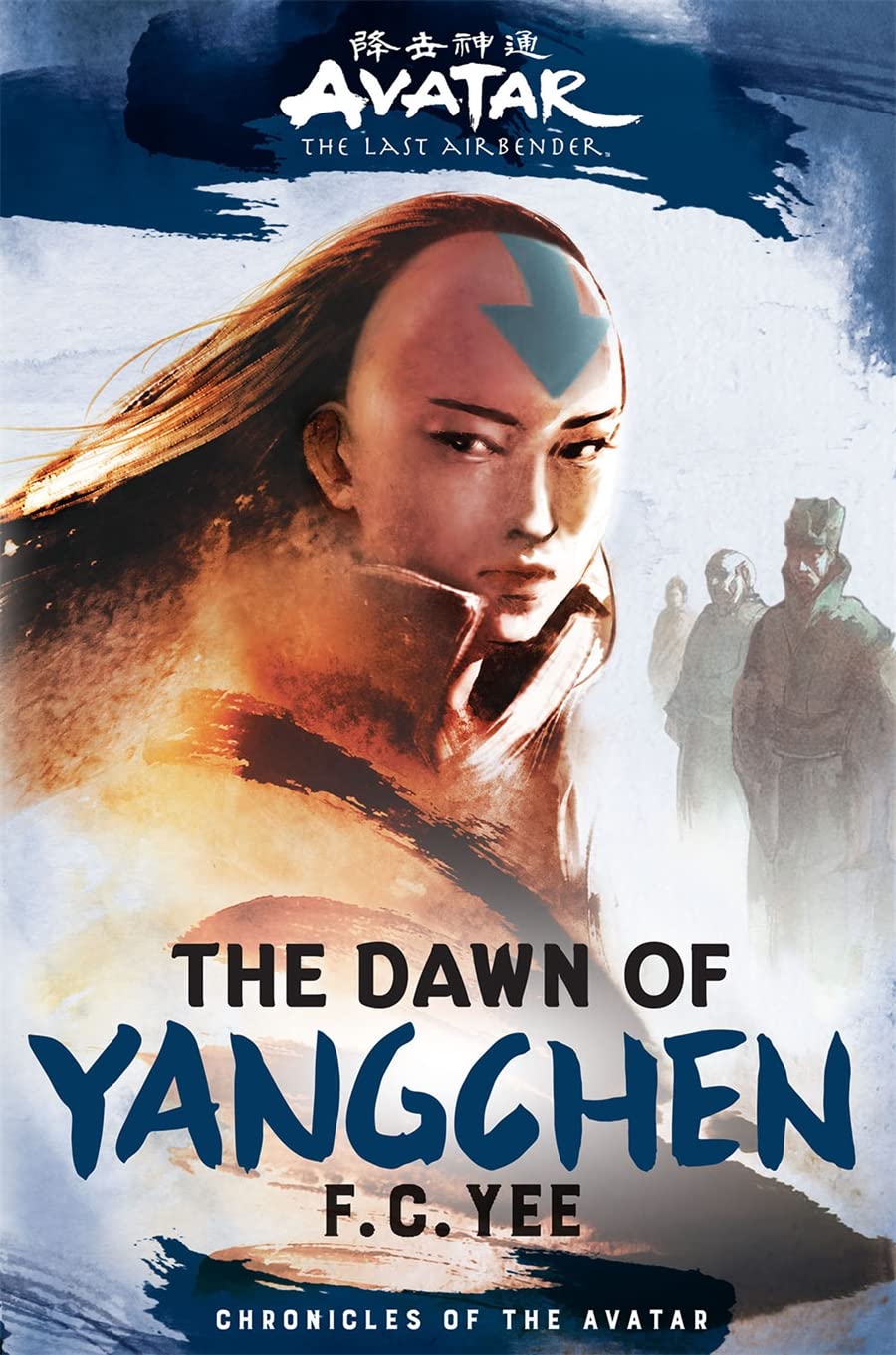 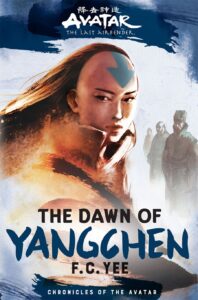 F.C. Yee’s Avatar Kyoshi novels were a welcome addition to the Avatar universe, giving fans a chance to get to know Kyoshi personally. Now Yangchen is getting the same treatment in The Rise of Yangchen, the first installment of a planned duology. The Dawn of Yangchen opens with a glimpse of the Avatar as a young girl troubled by vivid visions of her past lives; she can be caught in dreams (or nightmares) of other times and places, talking to people who aren’t there and terrified of foes who were defeated long ago.

This sensitivity to her past lives follows Yangchen to (young) adulthood, when she finds herself in Bin-Er, a corrupt Earth Kingdom city where the people are suffering because of their leaders’ greed. She finds an unlikely ally in Kavik, an errand-runner in Bin-Er’s underbelly who tries to rob Yangchen at their first meeting. In spite of this inauspicious beginning, Yangchen sees potential in Kavik – he’s someone who’s almost as good at lying as she is. All Kavik wants is enough money to get his family out of Bin-Er, and partnering with the Avatar seems like the quickest way to achieve his goal. Somewhat reluctantly, they join together to try and prevent a mysterious weapon from being brought into the city, a task haunted by far more secrets than either of them expected.

As with Yee’s Kyoshi novels, The Dawn of Yangchen gives a satisfying taste of an Avatar’s life we’ve previously seen only in bits and pieces. Like those novels, this story’s greatest strength is that it feels like Avatar: Authentic bonds of friendship, tricky ethical dilemmas, and the burden of responsibility each Avatar must face are all part of the fabric of Yangchen’s story. Yee has laid the foundation for facts we already know about her life and legacy, including her unintentional agitation of the spirit world and relentless pursuit of peace, even at the cost of some of her Air Nomad values. From this foundation, the author builds a story that is compelling in its own right, although I was left with the feeling that the biggest narrative payoffs were still to come in its sequel.

Yee also faced a difficult task in keeping Yangchen’s story and outlook distinct from that of Aang, an Avatar who wrestled with the best way to stay true to his Air Nomad heritage. It’s a balance The Dawn of Yangchen strikes well, allowing us to see how Air Nomad culture functioned in more prosperous days. Yangchen’s dilemmas feel all her own while also feeling continuous with what we already know about the Air Nomad way of life. Avatar fans should feel right at home.