For years, Callum Hunt has been grappling with the fact that his body houses the soul of the most evil magician of all time, Constantine Madden. Somehow, despite trying desperately to prove to the world that he’s not evil, he’s still landed himself in prison. But after the death of his close friend Aaron, he can barely bring himself to care. A doomed escape attempt gets Callum and his friends Tamara and Jasper imprisoned in Constantine’s old fortress by those convinced that some part of Callum’s soul remembers how to be Constantine. He’s determined to escape – until he learns that there might be a chance to bring Aaron back.

A year is much too long to wait for the next installment in a series when one of the three main characters dies – I definitely wasn’t expecting that at the end of The Bronze Key – so I was pleased to finally get my hands on the fourth installment of the Magisterium series, The Silver Mask. Aaron’s death at the end of the last book is yet another way that Black and Clare continue to distance their fantasy world from its Potter-esque origins. Interestingly, though, the reading level of the books hasn’t changed despite the central characters now being fifteen or death running rampant all over the place. Not that I’m complaining – a middle-grade tone keeps the series from being too heavy.

As ever, what I like about this series is the central character’s constant flirtation with evil. Call is a good person, but he’s flawed, and I think it’s really cool that this series explores the idea that the very thing that makes us good – love and caring for others – also makes us vulnerable to wickedness. It’s not a one-way street, either; it’s possible to do something bad and then work really hard to change it. It doesn’t have to make you the villain, which is what I like so much about Call’s journey. Heroism is hard-won and open to interpretation.

The twists and turns keep coming in The Silver Mask, so readers of the series won’t be disappointed! And with as regularly as Black and Clare have been churning out new Magisterium books, we won’t have to wait too long to find out what comes next, either. 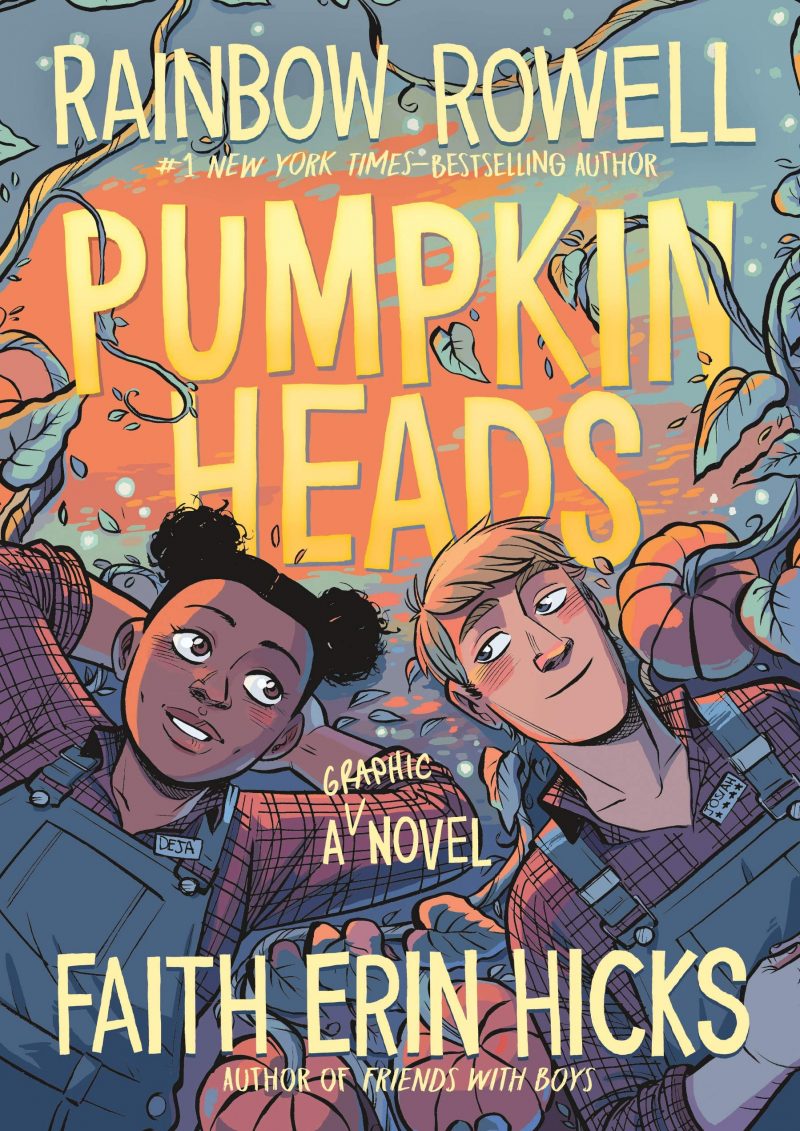