As a Progressive Era scholar and feminist, I have consumed a lot of media about the suffrage movement. Doris Weatherford’s Victory for the Vote: The Fight for Women’s Suffrage and the Century That Followed is one of the best books on the suffrage movement I have ever read. This book is an updated edition of Weatherford’s A History of the Women’s Suffrage Movement, published in 1998 to commemorate the 100th anniversary of women’s suffrage in America.

Part One is the original book, with a powerful new foreword from Speaker of the House Nancy Pelosi. This section outlines the struggle for women to attain certain rights in America from the 17th to the 20th centuries. A strength of the book lies in the fact Weatherford presents the full experience of women’s rights in America. Many of the books about suffrage are linear interpretations that begin with Seneca Falls. But as she points out, the origins of women’s rights and suffrage begins in colonial individuals like Anne Hutchison.

Weatherford reinforces the idea that women were not simply granted or given any rights, including the right to vote. These rights were hard-fought and intersected with the abolition, temperance, and prohibition movements. Another strong point that makes this book unlike many books on the subject is Weatherford sheds light on the fact women were not always united in the goals and methods for their rights. Each of the previously mentioned groups had women leading different groups with different goals and methods. Suffrage was especially splintered, with many different groups working to gain suffrage with different means of working to attain suffrage.

Part Two presents new material focusing on what has happened since the 19th Amendment was passed a century ago. This includes the battles for the Equal Rights Amendment, equal pay, and reproductive rights. The highlight of this section is the chapter devoted to minority women. Weatherford sheds light on the failings of the suffrage movement to include racial minorities and ends the chapter noting the ways minority women have advocated and gained agency, especially in recent elections, when women of many races and sexual orientations have won public office.

Weatherford gives new insights into familiar names and events while masterfully including the lives and accomplishments of women whose names most historians have forgotten, like Judith Sargent Stevens Murray and Carrie Chapman Catt. Weatherford also ventures where few suffrage scholars write, highlighting the efforts of suffragettes across the nation, including the rarely discussed areas of North and South Dakota. She also ties American suffrage to movements across the globe, like in the Netherlands and Sweden. Most scholars compare America only to Britain.

Victory for the Vote: The Fight for Women’s Suffrage and the Century that Followed is not an ideal choice for a sit-down-and-read-it-in-one-sitting book, but few history books are like that. Weatherford writes in a way that invites anyone to read it and stay engaged with the materials, no matter if you are new to reading about the suffrage movement or a well-read suffrage scholar.

A copy of this book was provided by the publisher, Mango Media, for review. 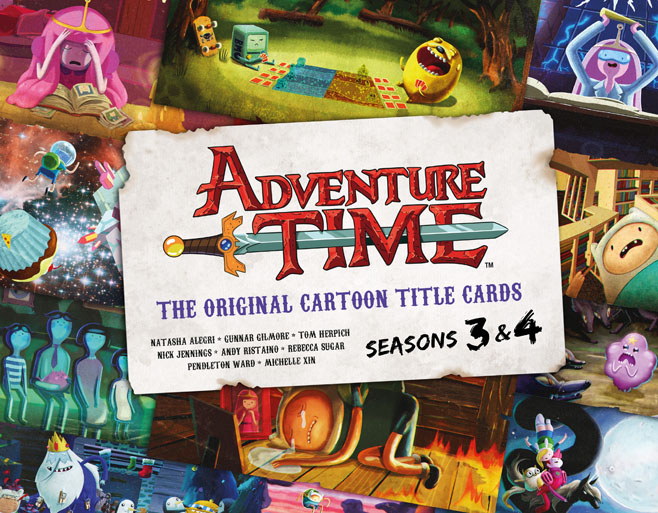