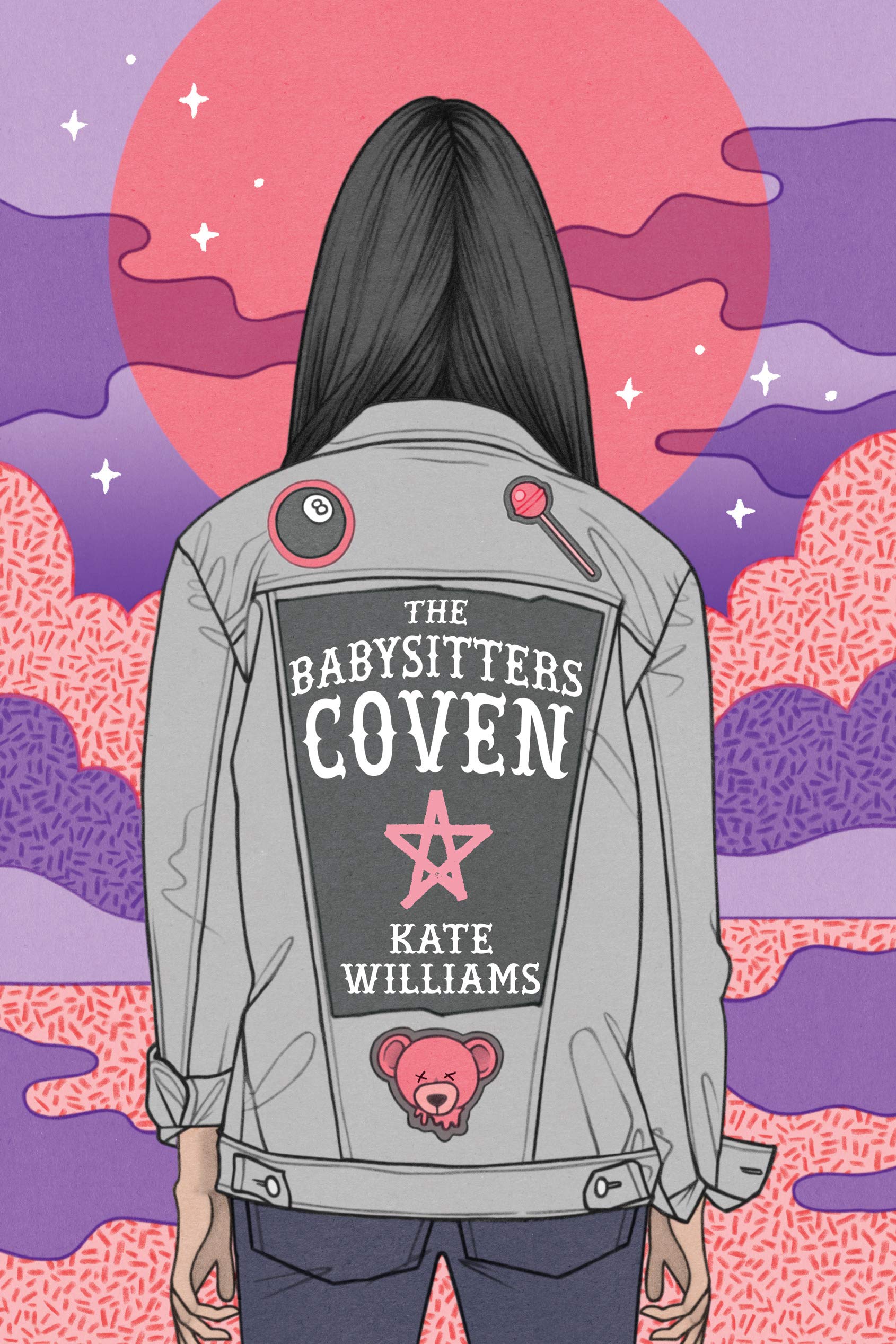 Esme and her best friend, Janis, have a babysitters club – yes, modeled almost exactly on that babysitters club. Esme and Janis are the only two remaining active members of the club, as other participants drifted away to “real” jobs when high school began. In fact, the babysitters club is pretty much the opposite of cool at Spring River High… which is why it’s weird that the mysterious and beautiful new girl, Cassandra, immediately volunteers to join. What’s even weirder is that Esme and Janis have started suspecting that a malevolent force is trying to interfere with their babysitting jobs. When Esme discovers she can do magic, it’s going to get weirder still.

The Babysitters Coven is pitched as Adventures in Babysitting meets Buffy the Vampire Slayer – an almost irresistible combination. For the most part, that’s a fair assessment, and the deeper your knowledge of ’90s supernatural pop culture, the more fun you’re likely to have with this novel.

Even so, I can’t say I enjoyed this book quite as much as I expected to. For one, the characters never really seemed to come alive for me. Esme, especially, doesn’t seem to have much of a personality, a lack the author attempts to compensate for with frequent and detailed descriptions of her fashion choices. She and Janis have a long-running tradition of texting each other the outlandish outfits they plan to wear to school each day, along with those outfits’ pop-culture inspiration, and while these designs definitely seem like they would pop on-screen, they fall flat in a book where they serve no real purpose. There are a lot of them, and they fail to either sub in for Esme’s missing personality or forward the plot. By the end of the book, I found them grating.

Another issue may have more to do with the fact that author Kate Williams, like Ann M. Martin before her, seems to have a series in mind for her babysitting heroines. Since the book is called The Babysitters Coven, we know Esme has magic before we read a single word. It’s a little frustrating, then, that it takes almost half the book for her to discover that fact. As a result, the beginning of the book is pretty boring, though things pick up when Esme discovers what she can do. If this book is the first in the series, Williams may have felt the need to lay out Esme’s “origin story”; one only hopes that subsequent books get off to a quicker start.

Even so, I liked this book’s sense of humor, its embrace of the wacky and the weird, and its commitment to centering women and giving them power. It also happens to contain what might be my favorite one-liner in any recent YA: “Stephanie wasn’t a dog, but she sure as hell was a bitch” (203). (It comes, naturally, during a fistfight with a group of cheerleaders.) If there is more to come for Esme, Janis, and Cassandra, I’ll be interested to see how their story develops.

A copy of this book was provided by the publisher, Delacorte, for review. 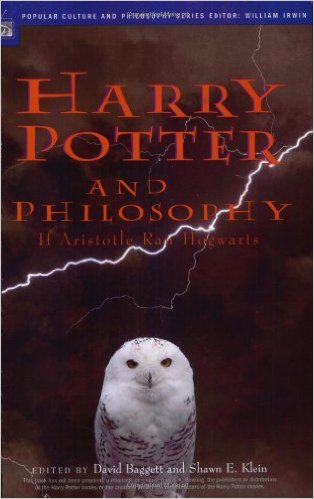